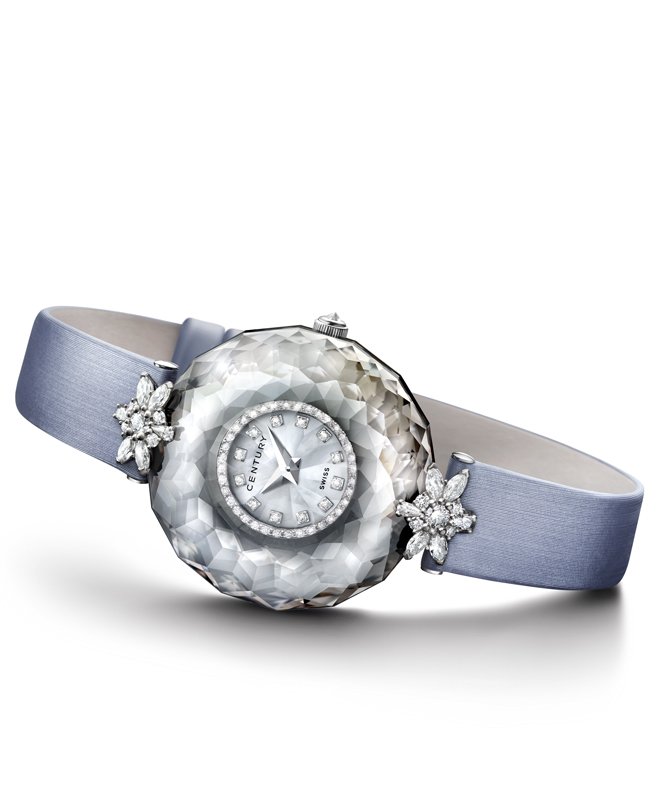 Fifty years ago, a man with an inventive mind realised his dream to create a watch of timeless beauty. In achieving his aim, Hans-Ulrich Klingenberg founded Century, a brand with a history as unique as its special relationship with time. A generation later, the founder’s son Philip Klingenberg is leading Century into the future, bringing to the company his creative approach, sense of refinement and artistic sensibility to transform watches into veritable jewels of time. A Swiss company that has remained in family hands, Century wanted to celebrate this anniversary with a timepiece that surpasses what mastery its craftspeople have achieved until now. Spectacular and unique, VIRTUOSO has a special shape that makes it instantly recognisable. This jewelled masterpiece is crowned by a Century sapphire showcasing 224 facets individually handcut and hand-polished by our master craftspeople: a record in a history already full of such achievements. With every movement of the wrist, the 160 upper facets and 64 lower facets – fused using the “Megalith” technique – reflect the light in a radiant dialogue, which is further illuminated by the dazzling effect of the diamonds set on the dial. 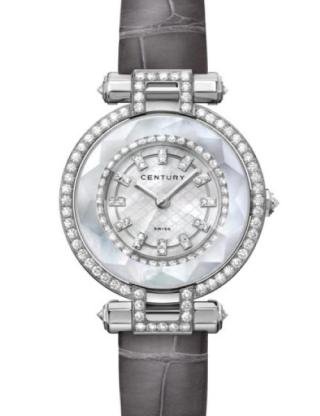 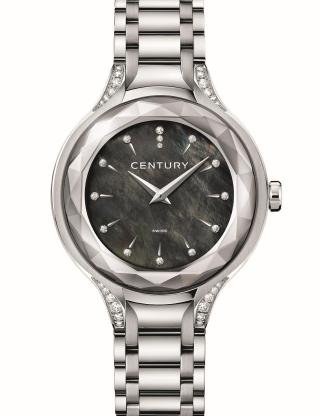 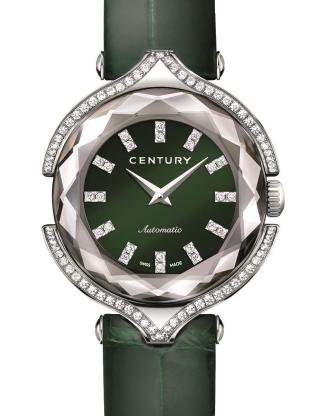 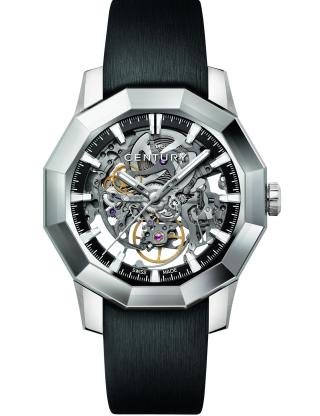 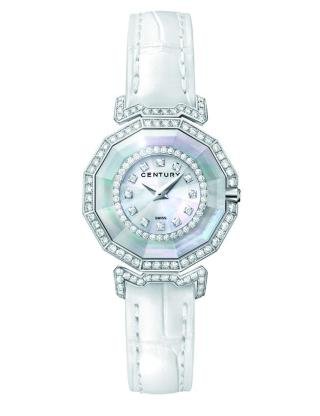 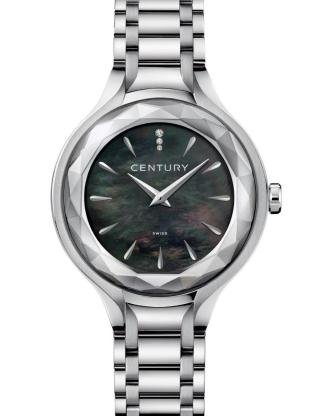 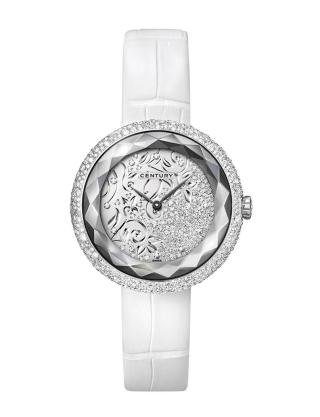 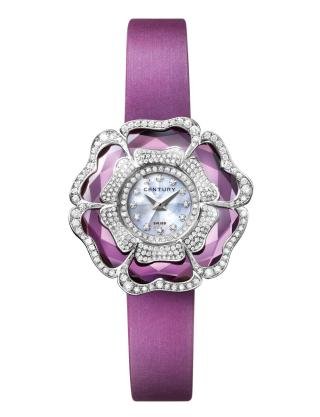 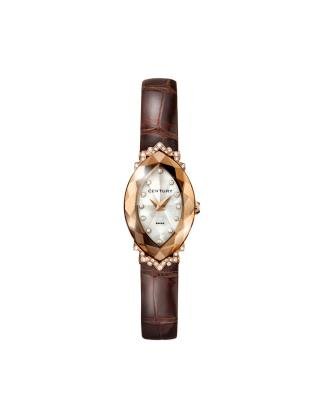 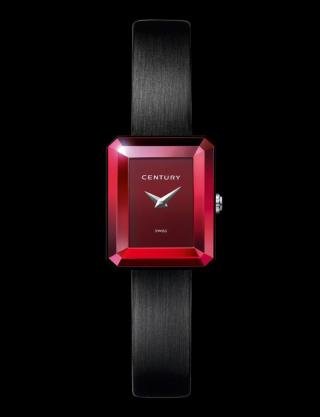 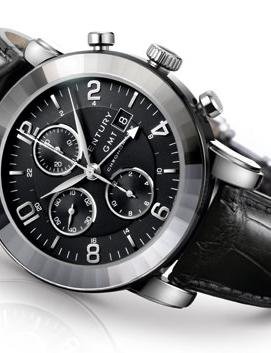 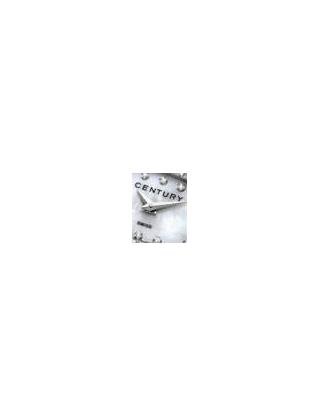 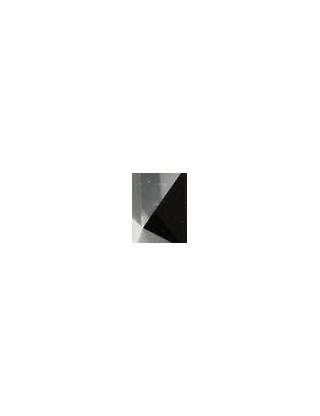 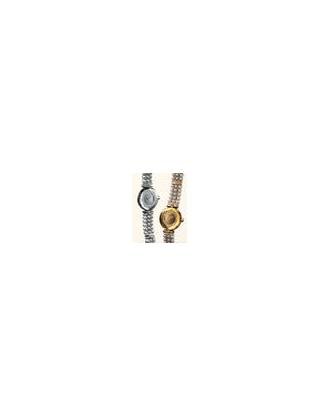