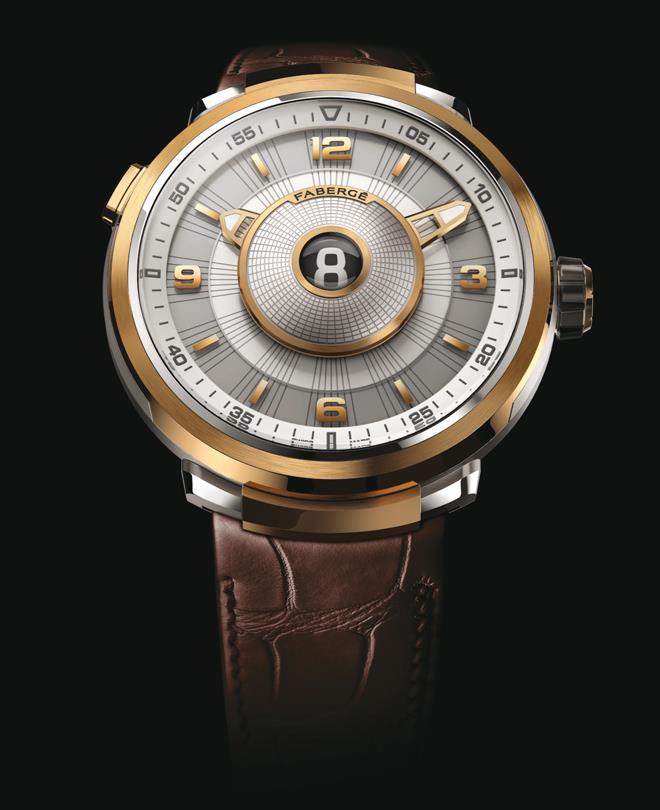 At Baselworld 2016 Fabergé unveiled the latest addition to its Fabergé Visionnaire gentlemen’s collection with a watch dedicated to presenting dual time zones, the movement for which was exclusively developed for Fabergé by master watchmaker Jean-Marc Wiederrecht and his team of horological experts at Agenhor. This relationship proved to be a winning partnership once again, as Fabergé won the prestigious 2016 Grand Prix d’Horlogerie de Genève (GPHG) – the Swiss watchmaking industry’s highest honour – in the ‘Travel Time’ category with the Fabergé Visionnaire DTZ. Following the success of the GPHG, Fabergé unveiled its latest social media campaign, illustrating the masculine prowess of the DTZ with a new film introducing the man behind the watch. Fabergé’s witty interpretation of the new gentlemen’s timepiece is illustrative of Peter Carl Fabergé’s penchant for humour that was seen throughout his legendary creations. Fabergé takes the viewer on a journey to discover the characteristics of the intuitive timepiece, with each feature being embodied by the stylish Kirk Newmann, set in a breath-taking apartment at the iconic South Bank Tower. From the sapphire crystal case back revealing the unique architecture of the movement, illustrated with a broad body and sexy back, to the timeless design painted by the exquisite setting, the DTZ film celebrates perfection. Fabergé celebrated the highly anticipated release of the DTZ into stores with a VIP launch hosted at the iconic South Bank Tower, where guests, including supermodel Lily Donaldson, enjoyed the break-taking view of London’s famed skyline and were treated to a special live DJ set by Vogue Williams. With enthralling projections and screening of the new film, guests were immersed in the unexpected world of Fabergé. 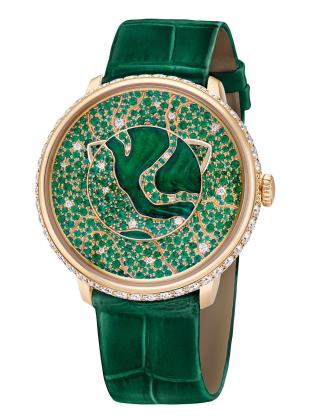 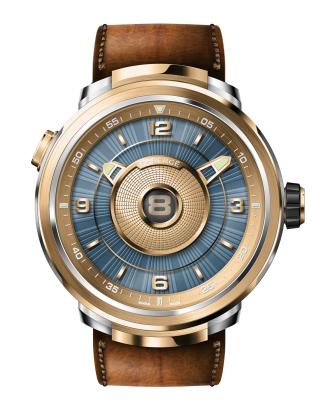 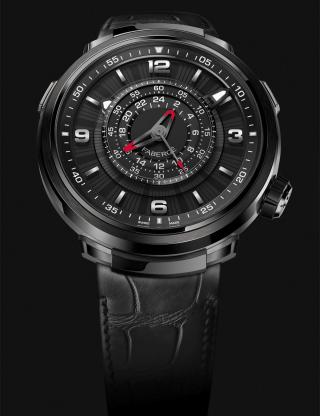 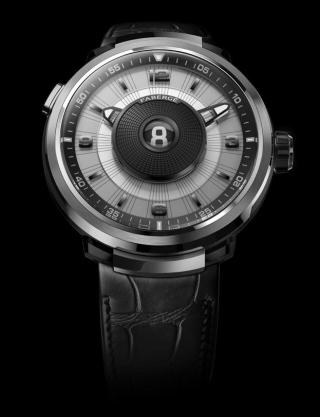 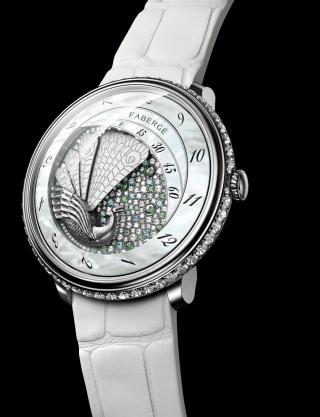 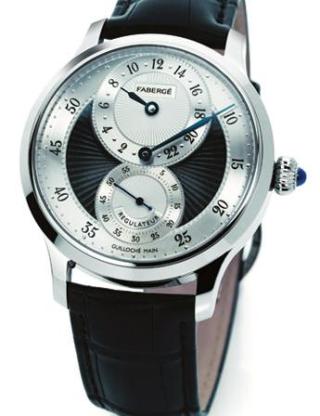