The Bubble Baron Samedi conjures up the underworld and all its dark sided images. One of the most recognized loa (spirit deities) outside of voudun (voodoo), he stands at the crossroads where the souls of the dead pass on their way to Guinee (the underworld).
As well as being the all-knowing god of death, he is a sexual god, frequently represented by phallic symbols and noted for disruption, obscenity, and debauchery. And thus, Baron Samedi is perfect as the sixth offering in the Limited Edition Bubble Collector series. His presence reinforces Corum’s reputation for celebrating the light side of things macabre. 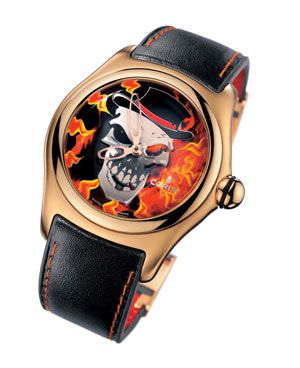 
NOTE: Voudun, often referred to as voodoo, is probably one of the most misunderstood religions in the world. Contrary to general belief, which has been greatly influenced by Hollywood’s distorted portrayal, the practice of voodoo does not involve voodoo dolls, violence or bizarre rituals. It is the official religion of Haiti and originated in West Africa. Over six million people around the world practice voudun today. 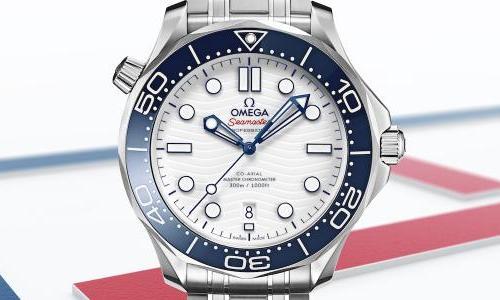