Mr. Aldo Magada, Chief Executive Officer, of Reuge SA will be stepping down after three years at the helm of the company. He is scheduled to leave on June 30th, as agreed with the majority shareholder Cap Gamma SA.

Reuge SA, based in Sainte-Croix in the Canton of Vaud, is famous for its large movement musical boxes, singing birds, musical pocket watches and automata.

Following the results from this year’s BaselWorld Fair, the repositioning of the company towards the high-end has been well received. Mr. Aldo Magada’s strategy, which he introduced during his term, will be maintained and new resources will be made available to speed up its implementation.

The new Chairman of the company, Mr Pierre Kladny, was elected at the Reuge General Assembly held on June 12th 2006. Together with Mr Lubomir Mortchec, a Director since November 2005, they will continue the management of the company.

Reuge SA currently employs 76 staff who will play an essential role in the future strategy. 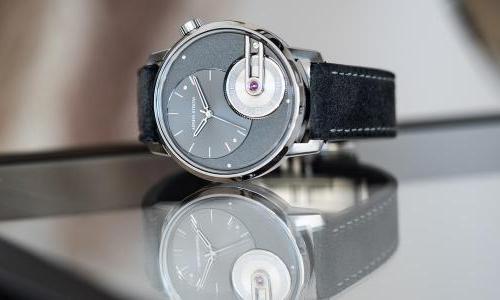