Luxury watch brand Wyler Genève will take on the role of official timekeeper for the 2009 Dakar in South America as part of a new long-term partnership with the event. The company will also produce the official Dakar watch and make a significant contribution to help reduce the event's environmental impact. 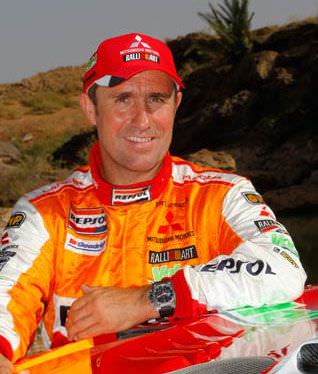 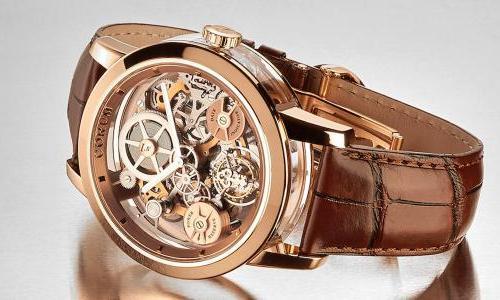