Bell & Ross equips the Pilots of the French Air Force


Bell & Ross equips the Pilots of the French Air Force

At the request of the Chief of Staff of the French Air Force, Bell & Ross has released two special limited edition watches of 250 pieces each, a steel version and a carbon finish steel case version.

The objective: to create a symbolic and functional watch that meets the specific demands of the French Air Force fighter pilots. 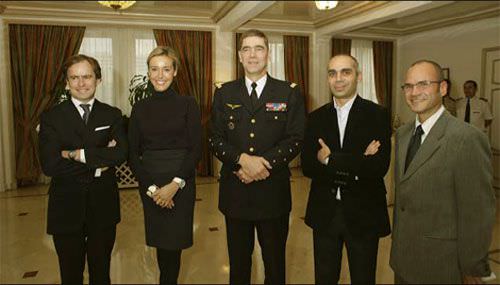 This is a professional instrument that meets the specific needs of Air Force pilots and is also faithful to the fundamental principles of the brand: Readability - digital and analogical display, Precision - quartz movement, Functionality - multifunction movement and bidirectional rotating bezel and Water resistance - 100 m.

The first Instrument BR 03 Type Aviation was presented to the Chief of staff of the French Air Force at an official ceremony. A collection for the general public will also be commercialized in November. 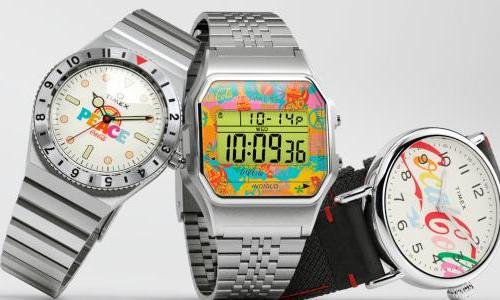 Meant to inspire watch-wearers around the world to make time for what matters – peace, love, and harmony – Timex releases three commemorative styles created (...)