www.worldwatchweb.com - Bedat & Co looks to the future by building on the champions of tomorrow, who, like Ana Kournikova - now part of the legend of Glamour – will earn their stripes by lifting the European Tennis Junior Championship Cup. The Geneva Watchmaker is delighted to get involved in this international class event taking place in the prestigious village of Klosters, near Davos, in Switzerland. The tournament will take place from July 19 to 25 this summer. 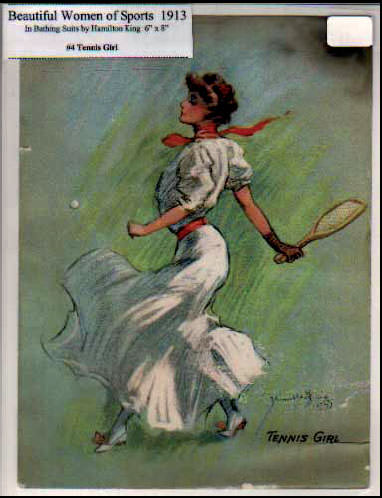 Tennis & feminine beauty go well together, as shown on this drawing published in the USA in 1913

Close to the values of the watch brand founded by Simone Bedat, tennis has always been a sport where elegance and femininity are a possibly combined. Women played tennis since the beginning. And if no one found fault with their presence on the field, however, certain conventions were to be respected, especially in terms of clothing: hat, corset and skirt to the ankles ... The grand champion Blanche Bingley was playing with white gloves and tie, height of refinement!

In polite society of the early century, it is difficult to imagine a garden party without a distinguished tennis. Let us salute the courage and enthusiasm of these ladies who were running as they could, sometimes lifting their dress with one hand while hitting with the racket with the other ... 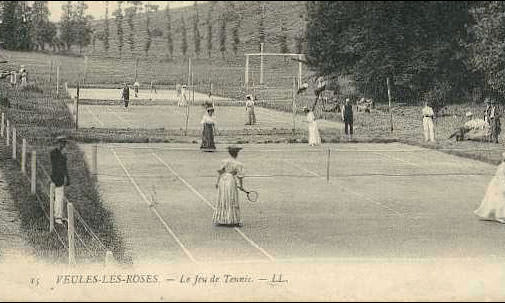 If these women had, at first, to fight a bit to gain access to the competition, they now occupy the podiums of international tournaments with grace and glamour. Around these athletic beauties, a media hype regularly takes place with international repercussions.

It is the future star of women’s tennis that Bedat & Co aims to offer one of its elegant timepieces. A worthy heir to Martina Hingis in 1994 or Anna Kournikova in 1995, and the beautiful Tatiana Golovin in 2007, which Diva will establish herself at this year’s Junior European Championship?