Back in the 19th century, the ARCADIA brand was the symbol of Swiss watchmaking excellence and the standard-bearer of the celebrated Fleurier Watch Company, whose creative approach would inspire generations of watchmakers.

Now, after falling victim to the ’quartz revolution,’ ARCADIA, and its incredibly avant-garde models, are being reborn under Bunter President Claude Sanz – a passionate devotee of watchmaking history.

With its modern, virile look, the first re-edition of the Arcadia collection strides confidently into the 21st century – while retaining the utmost respect for watchmaking’s greatest traditions. 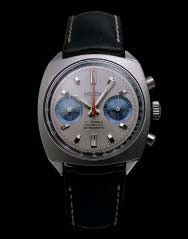 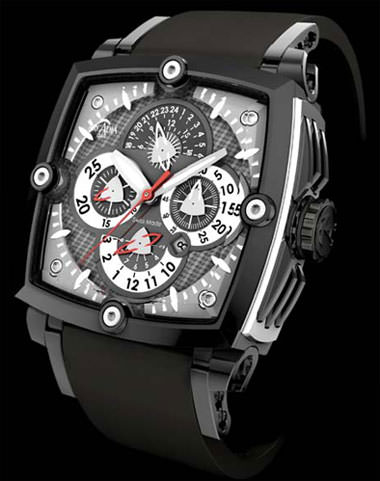 This can be seen in the powerful design of this audaciously restyled retro model. While retaining its DNA – rounded shapes for the watch and displays within a tonneau case – the Arcadia AC01 has been entirely redesigned in line with today’s technical codes. This new design approach is one of extremes: the watch combines harmonious volumes with aggressive elegance, with visible screws and push-pieces reworked to appear part of the case.

The watch is edited in a limited series of 275, and offered for sale with a revolutionary concept ideally suited to the era of new technologies: much in the manner of an iPhone or iPad, all data linked to the model (guarantee, aftersale service, orders for further timepieces) is entered on a USB key given to the owner and activated on-line at time of purchase.

Another novelty: each Arcadia model comes with a travelling case in supple, ultra-resistant neoprene for easy transport and maximum protection. 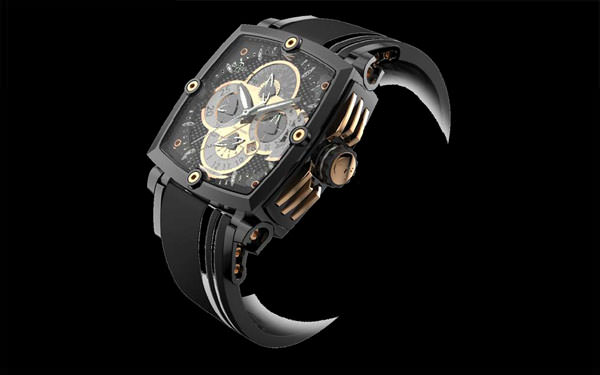