Specially Designed Items, Inspired by the GRAMMY® Awards, to Benefit the GRAMMY Museum®

Specially Designed Items, Inspired by the GRAMMY® Awards, to Benefit the GRAMMY Museum®

www.worldwatchweb.com - Gucci Timepieces & Jewelry and The Recording Academy® are pleased to announce the signing of an exclusive three-year partnership inspired by the GRAMMY® Awards.

This unique fashion and music collaboration will be brought to life through a special- edition collection of Gucci GRAMMY watches and jewelry items designed by Gucci’s Creative Director, Frida Giannini, proceeds from which will support a program dedicated to the restoration and preservation of milestone musical recordings for the enjoyment of future generations. 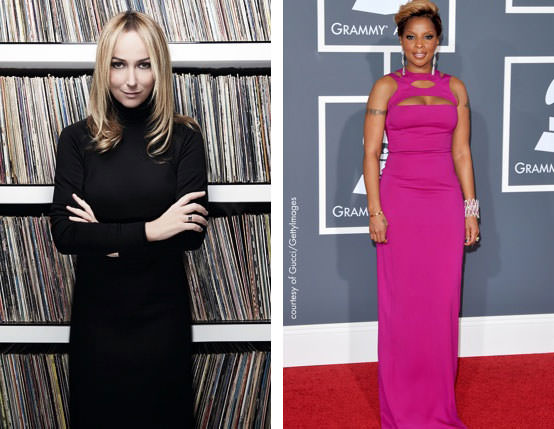 This new partnership not only underscores Gucci’s own near 90-year history, during which time the House has counted among its most loyal clientele many iconic musical artists, but also its commitment to the preservation of the arts. In keeping with Gucci’s five-year relationship with Martin Scorsese’s non-profit organization, The Film Foundation, which has resulted in the restoration of six classic films to date, this new initiative will support the programs of the GRAMMY Museum® to preserve historically significant moments and recordings of our musical heritage. 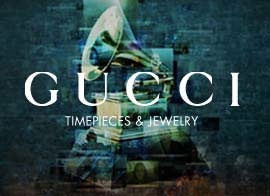