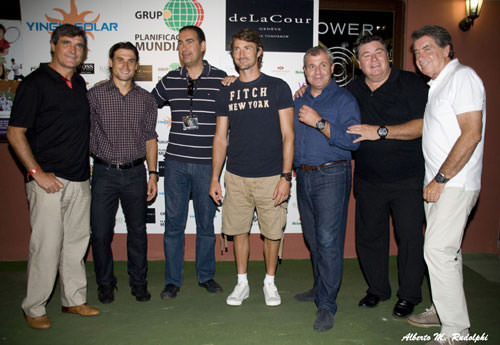 This tournament was directed by the legendary tennis player Don Manolo Santana. David Ferrer, winner of the Davis cup and Juan Carlos Ferrero, former World No. 1 player were also among the celebrities present. 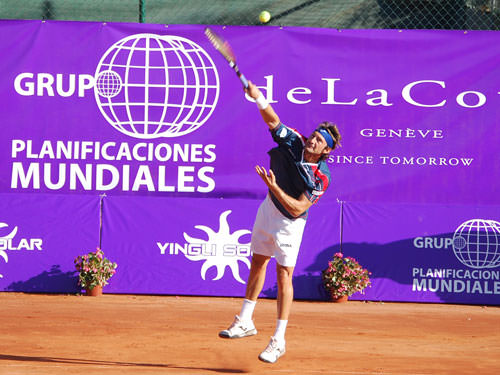