inhorgenta 2011 received the best ratings from exhibitors and visitors since the first customer poll held by TNS Infratest in 1996. With more than 32,000 visiting industry professionals from 79 countries the trade fair for jewellery, watches, design, gemstones and technology experienced an increase of more than 2 percent, resulting in another visitor record. 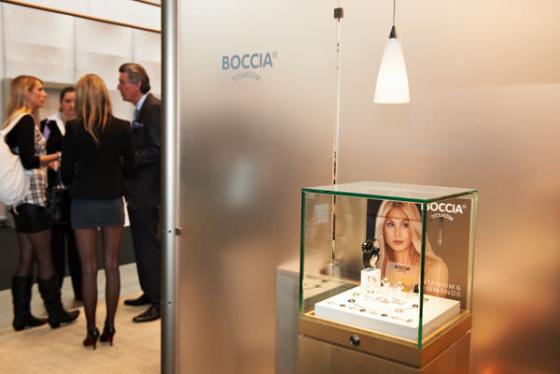 A third of the trade fair visitors hailed from abroad. The largest increase of visitors came from Austria, Turkey, Switzerland, the Czech Republic, Hungary, France, Ireland, USA, Sweden, and Luxemburg. 1,116 exhibitors from 36 countries covered a net exhibit space of 31,500 square meters, representing an increase of 2 percent compared to the prior year. Overall, inhorgenta extended across 66,000 square meters in six halls at the New Munich Trade Fair. 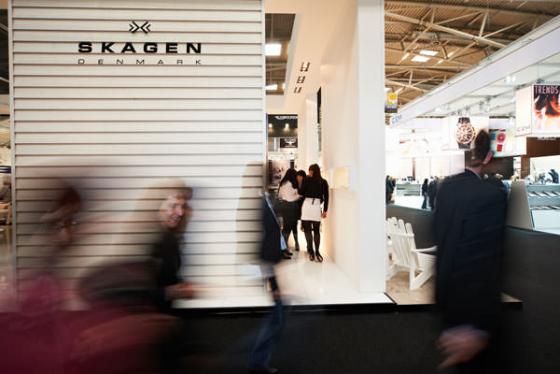 The mood among exhibitors and trade fair visitors was very positive. One of the primary reasons was inhorgenta’s new exhibit hall structure, offering the best possible navigation among the wideranging, high-quality selection of products and services. In addition, the trade fair provided an accurate reflection of the latest market movements and trends in the jewellery and watch market by focusing on the topics “Lifestyle” and “Engagement and Wedding Rings”. 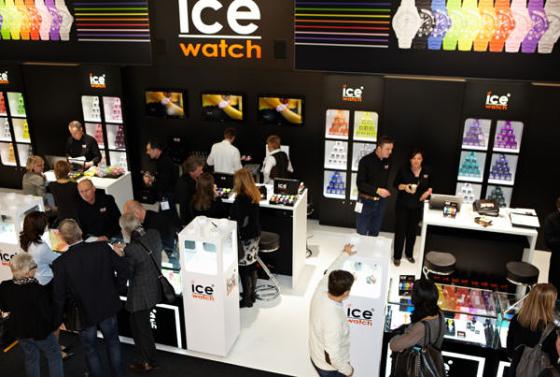 According to statements by exhibitors and visitors the positive economic trend was also very noticeable. Many exhibitors praised the high frequency of visitors and experienced a high level of order activity at the Munich-based event. They also stated that they were expecting a promising degree of followup business after the trade fair.

The positive feedback to inhorgenta is also evident in the poll held by TNS Infratest during the event. 64 percent of the visitors rated inhorgenta very good to excellent; an additional 32 percent rated it good (prior year: 54%/ 37%). 94 percent praised the comprehensiveness and wide range of the selection. 89 percent of the visitors and 82 percent of exhibitors stated that they considered the transparency or industry segmentation good to excellent.