Claude Sanz, owner of the newly relaunched Arcadia, announces his acquisition of the Fleurier Watch Co., the manufacture of which Arcadia had been the flagship brand for over 50 years.

« It is quite an emotional step in the history of Fleurier Watch Co, which ceased all activities in the 70s, in the heart of the quartz crises. We are proud to offer a second youth to this legendary manufacture », says Claude Sanz.

Founded in 1858 by Jules-Samuel Jéquier, Fleurier Watch Co offered for over a century movements to several watch brands with the traditional Swiss know-how of exceptional quality. Fleurier Watch Co, due to the rebirth of Arcadia, announced last September, is stating again. Arcadia’s movements – original ones - will be from now on assembled again by Fleurier Watch Co. « The new life of one of the biggest icon in the Swiss watch industry, is a dream come true », adds Claude Sanz. 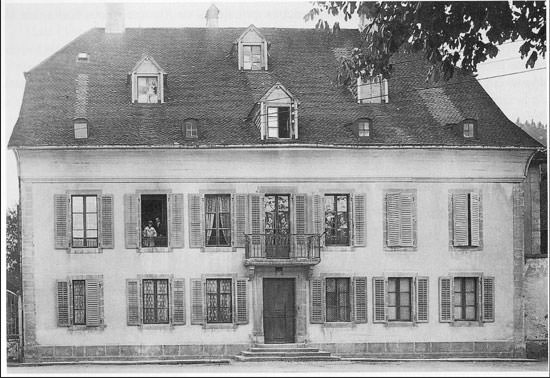 The take-over made by Arcadia generated the transfer of Fleurier Watch Co to Geneva, Arcadia’ head office. All Arcadia watch lines and models shall be equipped with movements assembled in Geneva. However, this transfer should be only temporary, Claude Sanz wishes, in the future, to bring Fleurier Watch Co back to its legitimate homeland. This process shall be done, step by step, on a period of several years.

The Arcadia AC01, launched in fall 2010, is the first model of the Contemporary Collection. Modern and sporty in appearance yet respecting traditional matchmaking, the AC01 holds a Dubois Dépraz movement and seduced many watch collectors. During Spring and Summer, Arcadia shall reveal the “ Vintage 22”, from the Classic Collection, a superb column wheel chronograph, totally assembled with original components and very high finishing. Also, the « Lyre » watch from the Ladies Collection shall be presented, stunning design created by the Fleurier Watch Co and Arcadia team.

See our article: Arcadia – A blast from the past