Amid celebrations for its tenth anniversary, the Swiss watchmaking brand, Pilo & Co, takes a musical trip into the realms of excellence with virtuoso clarinetist, Philippe Berrod.

The arrival of Philippe Berrod, the first ambassador for the Pilo & Co Genève watchmaking brand, heralds more surprises for 2011. It follows the launch of the commemorative arms emblem now inextricably linked to the brand’s destiny. 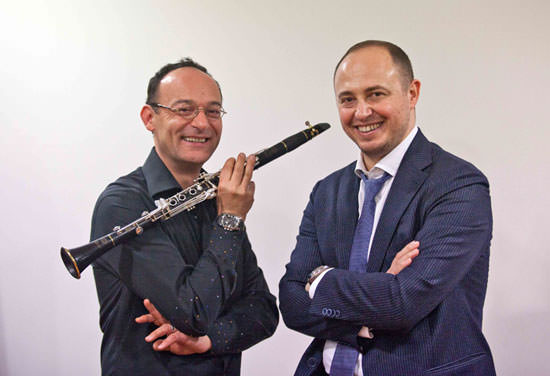 Philippe Berrod is an internationally-renowned French clarinetist and first solo clarinetist of the Orchestre de Paris. He trained at the Conservatoire national supérieur de Paris before becoming soloist with the Orchestre de Bretagne, then with the Orchestre Philharmonique de Radio France. Invited as guest soloist, he also performs chamber music alongside many other prestigious artists. He collaborates with composers and several ensembles, such as Alternance and the Sirba Octet, with whom he develops his interest in the more eclectic realms of live music. 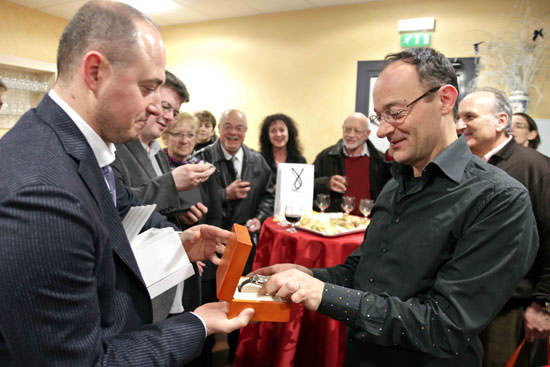 Philippe Berrod is the recipient of many international prizes, including the Concours de Paris, Prague, Fondation Menuhin and the French Ministry of Culture. He has also just been unanimously appointed Principal Professor of Clarinet at the Conservatoire National de Musique de Paris.