Opening of the EPHJ-EPMT/SMT fair in Lausanne

Opening of the EPHJ-EPMT/SMT fair in Lausanne

www.worldwatchweb.com -Today sees the kick- off the biggest trade fair in Switzerland, lasting until 27 May. This year, the fair celebrates a double anniversary beating all records for the number of exhibitors.

Today is the opening at Beaulieu Lausanne of EPHJ-EPMT/SMT, the biggest trade event in Switzerland. The organisers may already congratulate themselves on the statistics and can start celebrating in style the 10th anniversary of EPHJ (Watchmaking-Jewellery) and the 5th edition of EPMT (Microtechnologies). Since its creation in 2002, the trade fair has continued to expand unabated. More than 11,000 visitors are expected to attend for a record number of nearly 600 exhibitors, including around 20% hailing from abroad. 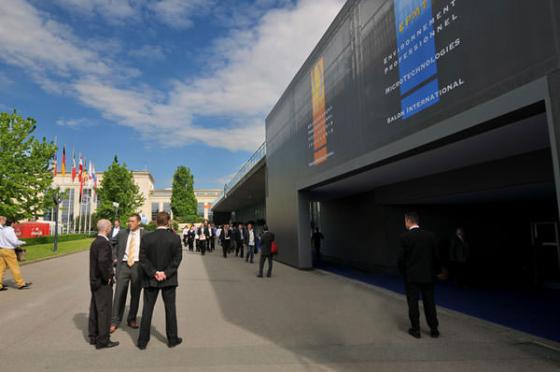 The Trade fair still has the highly coveted distinction of being the only annual international event devoted to the high-precision field, embracing watchmaking, the entire microtechnology industry and, as of this year, the MedTech sector. Symbolising the dynamism this year is the MedTech Pavilion dedicated to Swiss Medical Technologies, which is putting in its first appearance, in partnership with such prestigious institutions as A3P, BioAlps, EPFL, Medical Cluster, Micronarc and other corporate organisations. 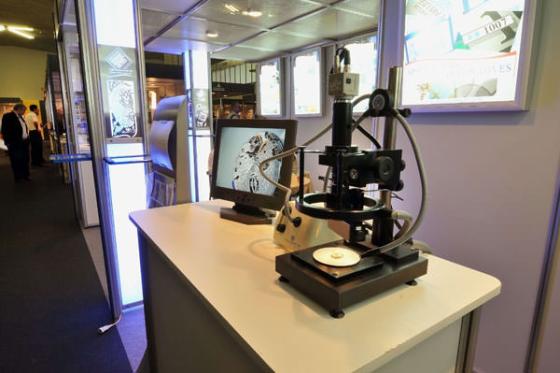 Among the increasing number of visitors are ever more CEOs and Production and Research and Development managers. These decision-makers, together with all the trade professionals from the sectors concerned, are now seeing the arrival of many others taking up the cause, thanks to the organisers’ openminded policy towards educational establishments.

Among the spectacular new developments on show, visitors will be treated to a world premiere presentation by EPFL and Savoie University of a machine all set to revolutionise quality control, whose applications could spread well beyond the watchmaking sector. 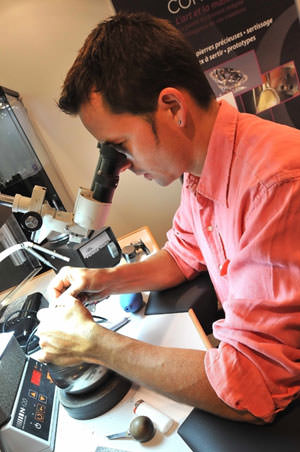 This 10th anniversary also marks the end of our collaboration with Beaulieu Lausanne. As of 2012, the EPHJ-EPMT/SMT trade fair will take place at Palexpo Geneva. We sincerely regret that the MCH Group and Beaulieu left us no other choice, contrary to the allegations they have made. We were always clear about the true intentions of the MCH Group when its directors unilaterally withdrew from the agreement that tied us to Beaulieu Lausanne. Our contacts with MCH will now move to the legal sphere in order to have our rights respected and to denunciate the non-respect of the terms of the agreement to date. 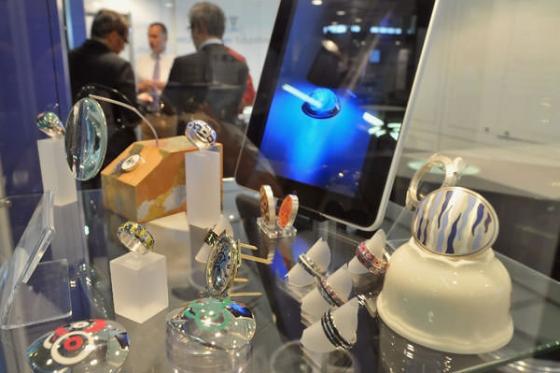 On our side, we are serene and focused on our main objective: the satisfaction of our exhibitors and visitors, so that this event which we have worked on building up together remains stronger than the desires of any particular individuals, and so that the future of our trade fair is developed under the best possible conditions as of 2012 at Palexpo Geneva. This approach is wholly confirmed by the numerous confirmations we have already received from our exhibitors. 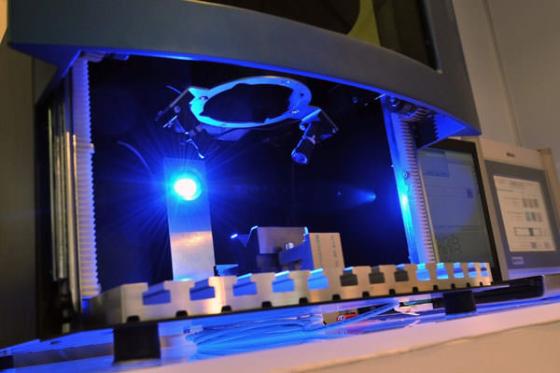 The success, reputation and soul of this trade fair, which have flourished over the past ten years, will therefore continue according to the same concept, the same spirit and the same atmosphere of conviviality, in a modern structure, adapted to the needs and requirements of the exhibitors and visitors.