www.worldwatchweb.com- As the doors close on the 2011 edition of the EPHJ-EPMT fair, the organisers are concluding an extremely positive note. «The number of exhibitors is up significantly at around 600», explains Olivier Saenger. «Likewise, at tendance figures have also grown in 2011. It all goes to show the escalating success of our event over the last 10 years.» 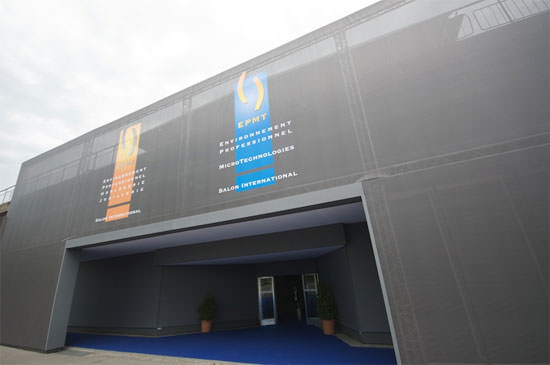 And this success confirms the position of EPHJ-EPMT/SMT as the largest trade fair in Switzerland, embracing national and international expertise in the professional environment of fine watchmaking, microtechnologies and state-of-the-art medical technologies. The Pavilion allocated to Medtech has made it possible to gather together top-quality partners in order to showcase their know-how, and some very promising technological developments. 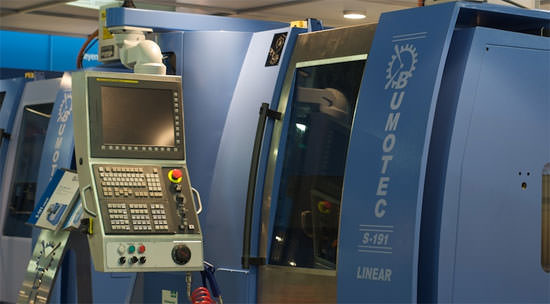 The field looks all set to expand in upcoming editions. The number of daily Forums and Conferences were well attended by a large number of conference-goers drawn to the event by a full programme, the quality of the contributors and the pertinence of the topics addressed. 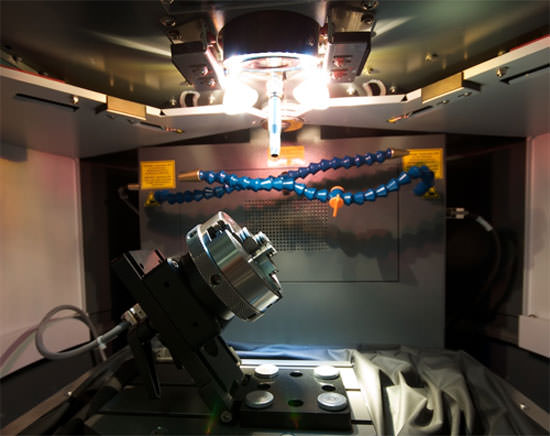 The next edition of EPHJ-EPMT/SMT will therefore take place at Palexpo Geneva, from 5th to 8th June 2012. Over half the exhibitors at the 2011 edition of the Fair have already promised to participate at Geneva in 2012 by renewing their contracts.

Such is the case, in particular with the Jura and Franche-Comté regions, both of whom have confirmed their presence at their collective stands, representing together a large number of exhibitors. Statistics have thus risen to a record level never seen before at previous fairs. Yet more proof of the event’s strong reputation and the participants’ loyalty and adhesion to their very own EPHJ-EPMT/SMT fair!