Al Pacino received the Jaeger-LeCoultre Glory to the Filmmaker Award

Al Pacino received the Jaeger-LeCoultre Glory to the Filmmaker Award

Wilde Salome, an exploration into the world of Oscar Wilde, will be released this fall and stars Jessica Chastain (Salomé). The Director of the Festival Marco Mueller invited Chastain on stage to present the prize to Pacino. The actress, discovered by Pacino, expressed how honored she was to give the prize to him and underlined Jaeger-LeCoultre’s involvement in the world of cinema. 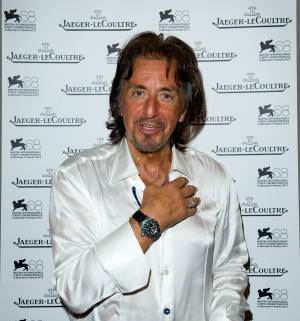 “I am proud to present this award to Mr. Pacino on behalf of Jaeger-LeCoultre. Jaeger-LeCoultre’s commitment to film is sincere, longstanding and ever increasing with their support of not only the Venice Film Festival but Shanghai as well, working to help recognize both upcoming and confirmed actors, directors and producers. They are delighted to honor Mr. Pacino’s outstanding contribution to the world of film and to help him celebrate Wild Salome by presenting him with an engraved watch, symbolizing the time dedicated to making art,” Chastain said. 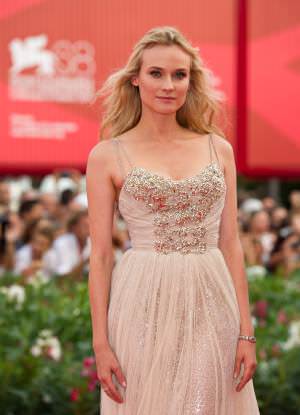