Europa Star’s solid international reputation can be attributed to the wanderlust of its founder, Hugo Buchser, who travelled the world setting up watch magazines.

With worldwide print distribution in four different languages, together with corresponding websites, Europa Star is universal and has been covering all of the world’s watch markets for over 80 years. 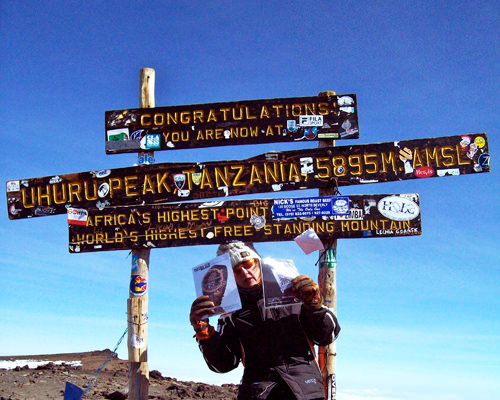 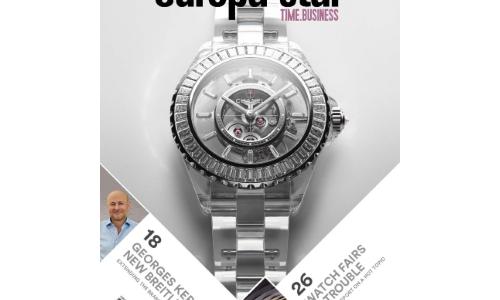 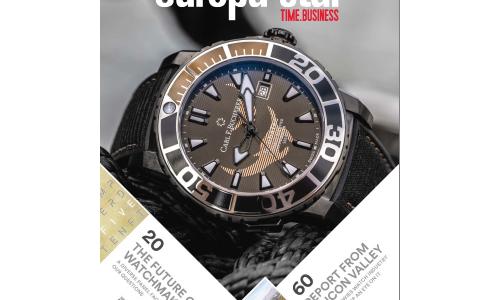 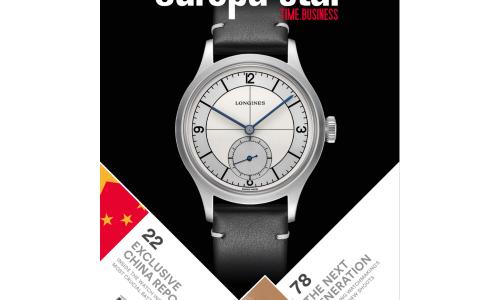 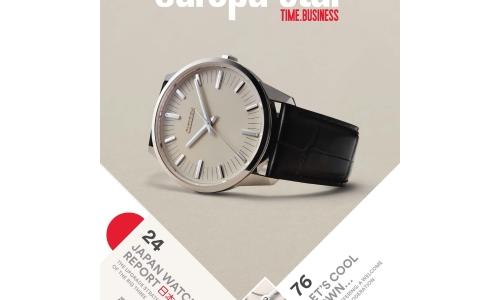 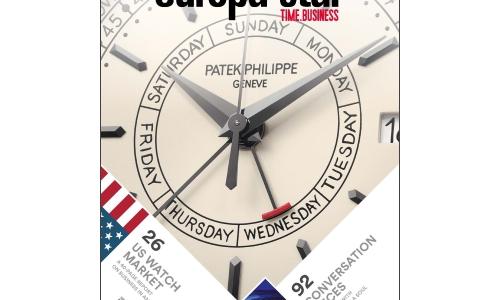 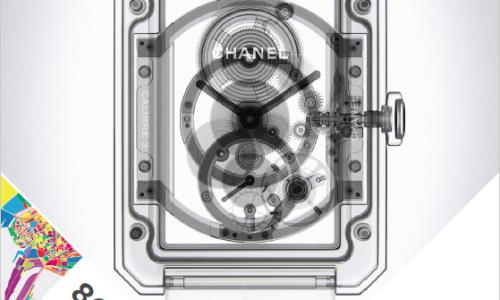 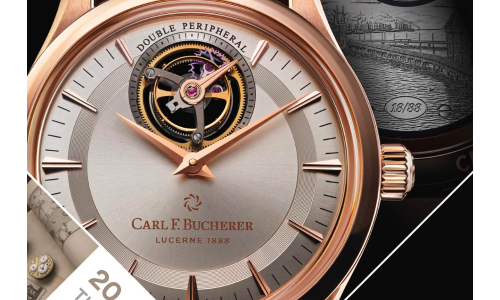 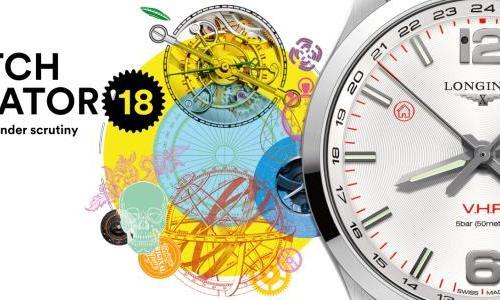 What was before just an image on Instagram or a rumour in  Basel or Geneva is now transformed into a reality! Most of the watches introduced earlier this (...) 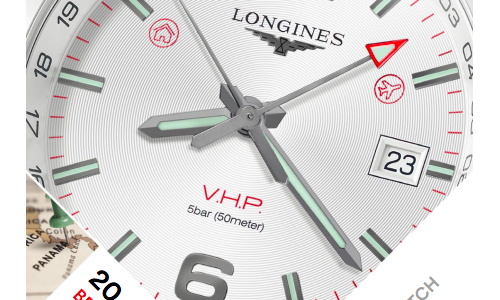 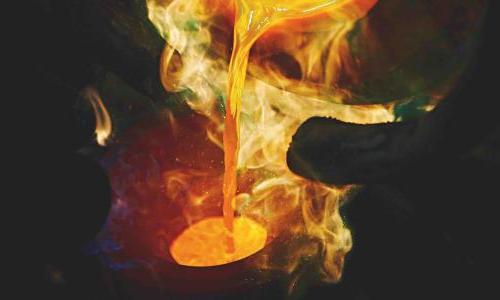 Check out the latest issue of Europa Star, where we explore everything from new materials, vintage watches, the vitality of national markets, and much (...) 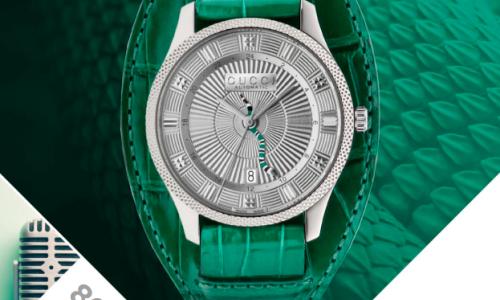 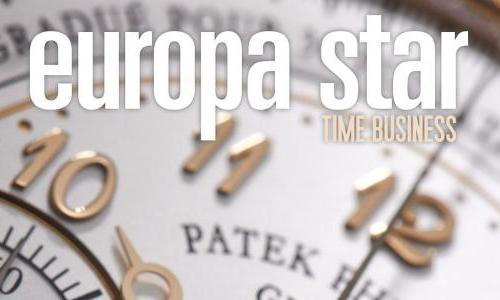 Check out the new Baselworld issue of Europa Star, officially out Thursday 22 March. And don’t forget to visit us at one of our locations at Baselworld (...)