With 700 mechanical parts clad in a body of stealth carbon fibre, framed with six golden wings and propelled by a tourbillon engine beating beneath a sapphire crystal breast-plate, LeDIX Furtif flies invisibly through the most exclusive hubs around the world. 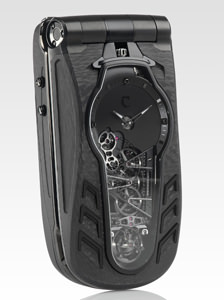 It took Celsius X VI II no less than five years to create this nomadic object, a process that involved multiple challenges:

Significantly inspired by the stealth technology used in the most advanced aircraft, LeDIX Furtif is the very first mobile phone with a carbon fibre structure endowing it with sturdiness, lightness, a virile new total-black look, and an invisible shot of power and strength. No less than 35 engineers, watchmakers and other artisans are involved in creating this prestigious nomadic object. 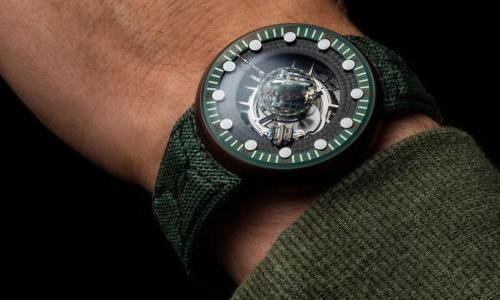 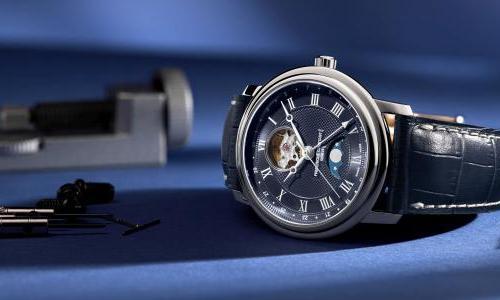 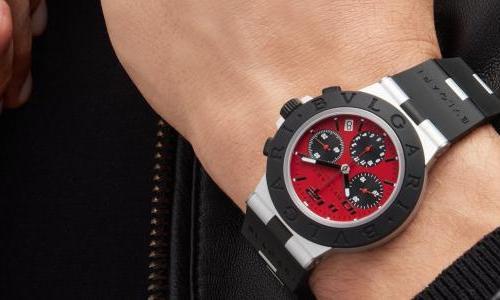