American Olympic Champion Matthew Grevers is an amazingly talented swimmer. Affectionately known as The Gentle Giant, Matt has won at least eighteen medals in major international competition, including a gold in the 100-meter backstroke, a gold in the 400-meter medley relay, and silver in the 4×100 meter freestyle relay at the 2012 London Olympics. 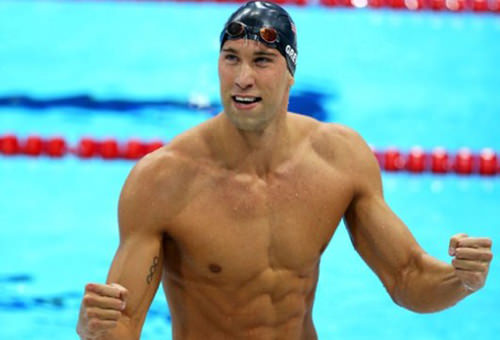 Grevers achieved another kind of fame recently when he proposed to his girlfriend, fellow swimmer Annie Chandler, on the podium immediately after winning the 100-meter backstroke at the 2012 Missouri Grand Prix. A YouTube video that captured the surprise proposal has already received over 3 million views. 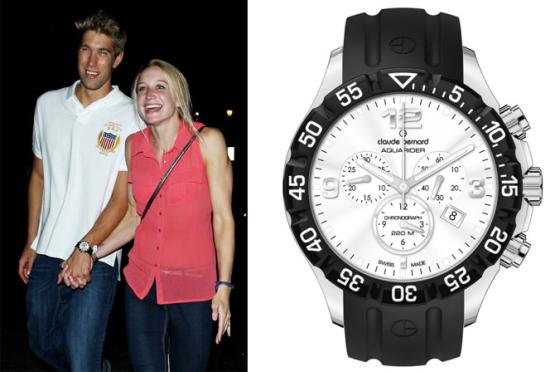 Even with his high profile status and busy schedule, Matt nevertheless finds time to swim four hours a day, six days a week. To stay on schedule, he tells the time with his Claude Bernard Aquarider chronograph. Olympic gold medal winners easily could have their choice of any timepiece they wanted. Matt chose the Claude Bernard Aquarider because it met his own high standards for performance.