The history of the family partnership Hermann Staib begins already at the end of the 19th century with the foundation of a handicraft workshop producing tools, and processing wires to make chains and mesh material.

On the basis of that forerunner Hermann Staib founded a factory in the Gold City Pforzheim in 1922 that has been managed under his name through four Staib generations. From that early date on the company has developed step by step into a modern industrial enterprise specializing in the production of milanese mesh jewellery and watch bracelets. 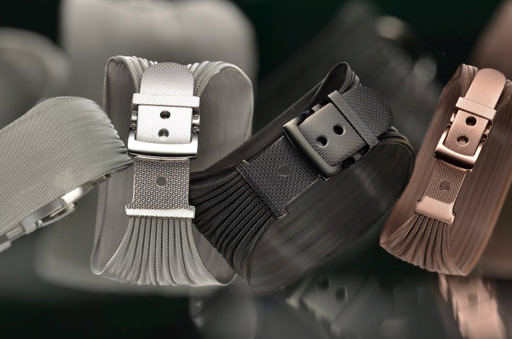 This development has led to a close cooperation with the international jewellery and watch making industry. The parent house in Pforzheim has been supported by close cooperation partners in Eastern Europe and Far East. The successful combination of aesthetics with modern production procedures has contributed to the company’s reputation.

We invite you to discover the company’s products & creations from September 21 until the 25th as Hermann Staib GmbH will be exhibiting at the Hong Kong Jewellery & Gem Fair. 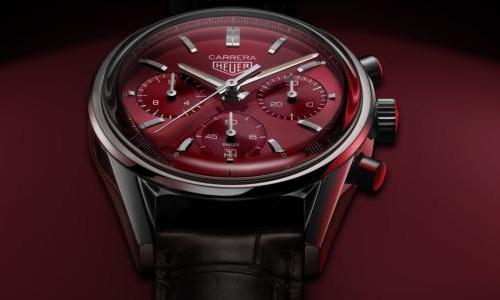