Buccellati Celebrates 60 Years in the USA with a Watch

Buccellati Celebrates 60 Years in the USA with a Watch

Throughout the past 60 years in the United States, Buccellati is proud to have maintained a common thread of integrity, technique and creativity unsurpassed within its market and around the world. 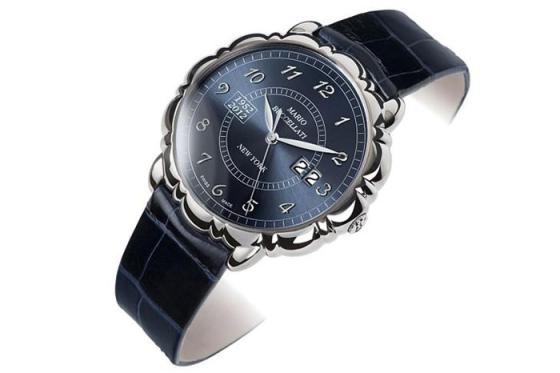 Within these 60 years in the United States the brand has witnessed the birth of Rock and Roll, the first Chevrolet Corvette in Flint Michigan in 1953, the Apollo 11 in 1969, the launch of MTV in 1981 and the largest corporate merger in 2000 between AOL and Time Warner. In 2007 the iPhone launched and in 2008 watched as Michael Phelps won 8 gold medals. The Scream by Edward Munch sold for $120 million just this year.

There have been many great moments... From the fifties to now, Buccellati is very pleased to celebrate its endurance and heritage with its 60th Anniversary in the United States. It is a great moment for Buccellati and one that the brand sees as very emblematic.

As a tribute to its founder, the brand launches a limited edition watch for a few special friends in the cities where its history has been written: New York, Beverly Hills, Aspen, Chicago and Greenwich.