To coincide with Swiss Anti-Counterfeiting Day, which will take place on 22 March 2013, the organisers are launching a short film competition open to the public on the theme “United against Piracy”. The winners of the Jury Prize and Public Prize will be presented with a genuine prestige watch.

Counterfeiting is a global scourge. Its ramifications extend to all five continents and it is an inexhaustible source of finance for mafia-like organisations of all persuasions. To curb this worldwide affliction, public awareness of the damage caused by the fake goods industry is essential. Without consumers of counterfeit products, no market can exist...

In terms of this need to inform the public about the harmful effects of illegal and criminal activities, Swiss Anti-Counterfeiting Day ticks all the boxes. The organisers of this event, which will take place on 22 March 2013, have therefore decided to organise a short film competition open to the public. The best films will receive wide exposure so that potential buyers of fake goods can be made aware of the implications of their actions.

At the helm of this 2013 edition of Swiss Anti-Counterfeiting Day is the Federation of the Swiss Watch Industry, in collaboration with the Fondation de la Haute Horlogerie. It has made a point of associating two other economic sectors seriously affected by the problem of piracy and illegal copies: the pharmaceutical industry and the audiovisual sector. Together, these areas of activity provide three themes for those wishing to take part in the competition.

At the beginning of 2013, shortlisted films will be shown on the website of STOP PIRACY, the Swiss organisation dedicated to combating counterfeiting and piracy, for a public vote. At the end of this consultation, two prizes will be awarded. Internet users will vote on the competition website to attribute the Public Prize, and a jury consisting of eminent Swiss personalities will award the Jury Prize. Both laureates will receive a prestige watch on Swiss Anti-Counterfeiting Day. 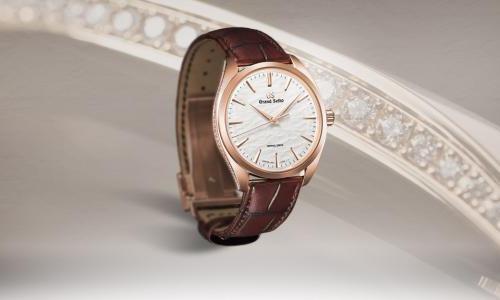 The patterned dial evokes the bright and fresh snow of winter in Shinshu, and combined with the smooth sweeping movement of the seconds hand unique to (...) 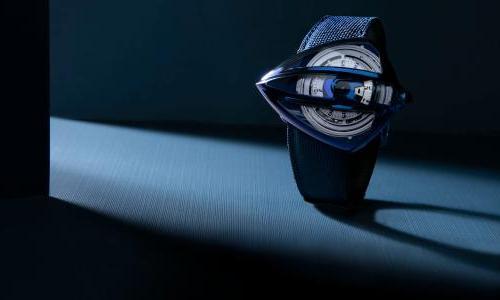 This timepiece is the result of a genuine challenge issued to De Bethune by the American star Swizz Beatz. Denis Flageollet and his team came up with a (...) 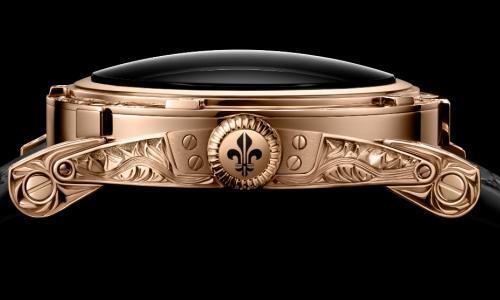 The engraving of an Australopithecus sits at the centre of the creation. The typical shape of its skull embodies the power of its will, and with its (...) 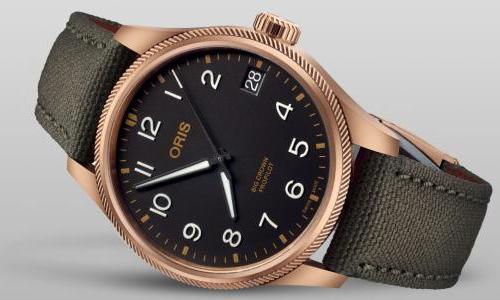 Oris has been experimenting with bronze in its diver’s watches for years – now, for the first time, the independent Swiss watch company has given its Big (...)