Since 2000, the magazine now known as 00/24 WatchWorld has organized a Watch of the Year competition. Readers of the magazine, visitors to its website and a distinguished panel of 8 horological experts all have a voice in the selection of the watches that win the six coveted ‘Watch of the Year’ awards. 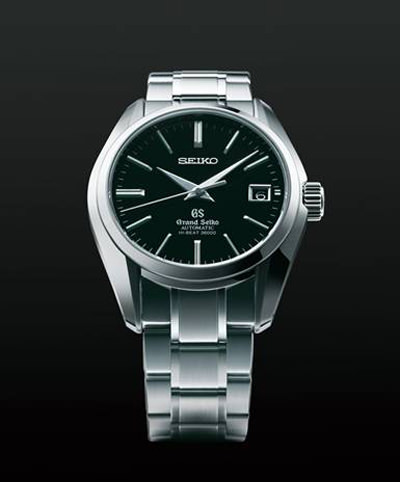 “If any category demonstrated just how much variety there can be in watch design then this was it, and every piece staked a strong claim. Indeed, this was the closest fought category, with each watch having its advocates among the judges. The voting swung one way and then another, but eventually victory went to Grand Seiko’s Hi-Beat 36,000 – a perfectly conceived and executed, high-frequency demonstration of Grand Seiko’s impeccable craft and technical excellence”.

The awards were presented on October 2 at the first ever European Watch of the Year Gala in London, a ceremony attended by over 100 representatives of the nominated brands and other guests.

This new award adds to the already glittering trophy cabinet of Grand Seiko, and Seiko is very proud to have been selected as a winner. 00/24 Watchworld is widely read in the UK, N’lands and Scandinavia and its website is followed by watch lovers worldwide.