IceLink, the creators of the first-ever 6Timezone watch steal the show in the new short film called “Time Framed” with its compelling presence and strategic role woven throughout the film’s action. 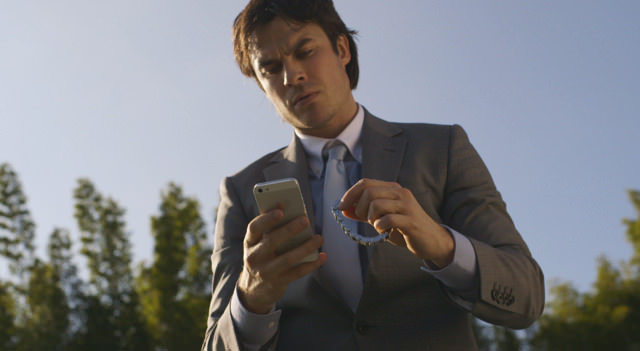 The fast-paced spy movie which was executive produced by IceLink, starring Ian Somerhalder and supermodel Xian Mikol, features the company’s cutting edge watches and bracelets throughout the film, which are a critical focal point in the storyline as a spy hero, Agent Black (Ian Somerhalder), works to save the world from destruction resulting from the invention of a revolutionary device, The “Time Link”, which allows people to harvest unlimited free energy without pollution and other harmful side effects.

“IceLink is thrilled to be a part of an exciting and groundbreaking marketing platform, especially one that has created such a meaningful and authentic presence for our products,” said IceLink Founder Andy Sogoyan. 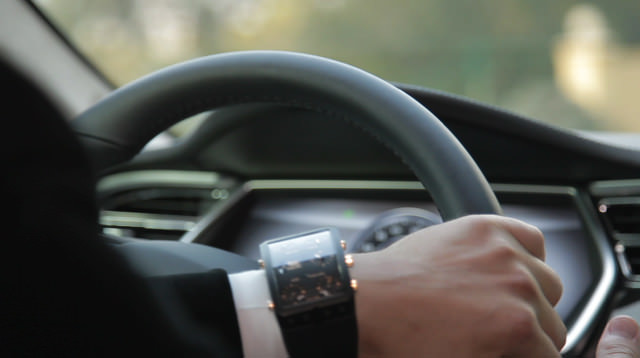 When the “Time Link”, created especially for the film by IceLink, falls into the wrong hands, the brave undercover agent (Ian Somerhalder) embarks on a mission to save humanity. IceLink’s newest timepiece, the limited-edition Zermatt is showcased in the film on Somerhalder’s character Agent Black as he undertakes his mission. Additional IceLink products are featured on key characters in the film including the 6Timezone 18k Snow timepiece & the Chill timepiece. IceLink’s top selling Bicycle Bracelet plays a key role in the film when Somerhalder’s character finds a clue engraved on the bracelet. In addition to IceLink products, the film features an exceptional amount of luxurious style from top designers in the fashion industry.

“Time Framed” is a short film executive produced by IceLink and produced by SinFactory Media. This film will premiere in Los Angeles and is set to be released on January 23rd, 2013. It will be available to viewers on www.timeframedthefilms.com as part of an integrated, online distribution strategy that will attract viewers through celebrity cast member social media activities, blogger integration, media placement and some of the most well-established online media platforms.

Key pieces of wardrobe and props in the film will be auctioned off on the TimeFramed micro-site following the launch of the first episode. All proceeds from the auction will go to the Ian Somerhalder Foundation to continue to promote environmental and green causes.