Sunset Boulevard stretches from Los Angeles through Hollywood, West Hollywood and Beverly Hills all the way to Santa Monica and is considered as the most famous street in the glamorous metropolis and a very popular shopping strip with designer boutiques and upmarket restaurants. 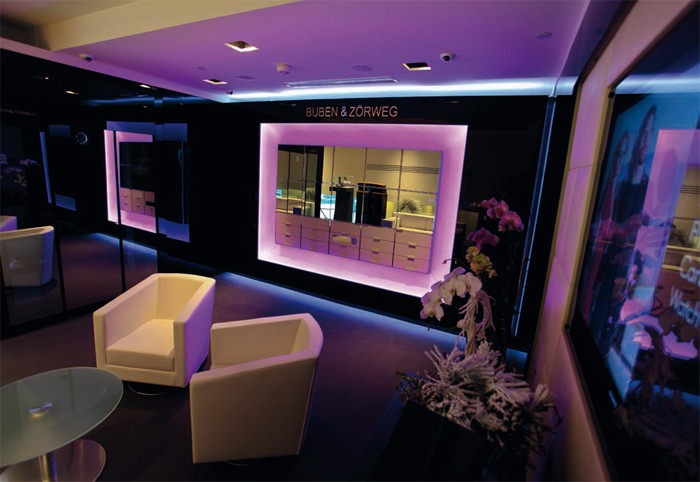 Following an impressive opening ceremony, the luxurious masterpieces from Buben&Zorweg are now on show at an InShop boutique on „Sunset Boulevard“ in West Hollywood, where they occupy a third of the first floor of the Westime boutique.

The new Westime boutique with its striking asymmetric facade is a valuable addition to the shopping strip, as are the masterpieces from Buben & Zorweg that take up one third of the entire first floor in the elegant InShop boutique.

Luxury cars such as a Rolls-Royce Ghost, a Bentley GTC and a Lamborghini Superleggera parked in front of the boutique were real eye-catchers as the guests arrived. The celebrations were accompanied by lounge music and guests were served selected wines and cocktails. Toasting the boutique with a whiskey from the year 1958 was a special highlight of the evening. 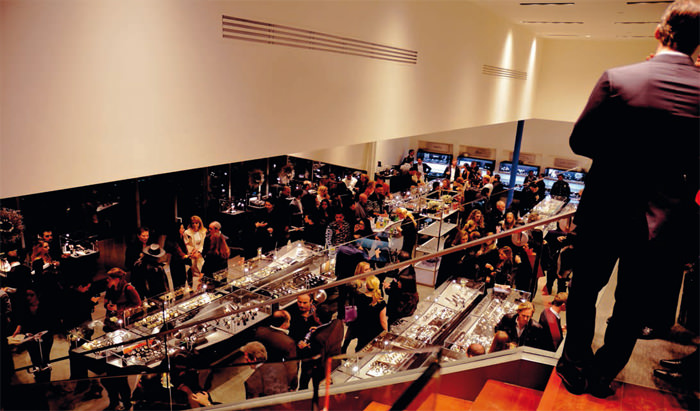 The Westime boutique in Southern California provided a sophisticated support program for the opening ceremony, during which the masterpieces from Buben&Zorweg were on display in an exclusive InShop boutique.

Westime has made a name for itself as a specialist for unusual watches and jewellery over the past two decades; the boutique on Sunset Boulevard is the company‘s third in Southern California alongside premises in Beverly Hills and La Jolla. Luxury brand Buben & Zorweg is equally as pleased with the successful cooperation as it enables the brand‘s unique masterpieces to be marvelled at in an appropriate setting on the west coast of the USA.