A trio of announcements from Bremont

A trio of announcements from Bremont

Bremont will not be exhibiting at BaselWorld this year but in the absence of intense preparations required for the show the brand is forging ahead with its development, as its three most recent announcements show.

At the start of the year, Bremont opened its new watchmaking facility at the brand’s home in Henley on Thames, in South Oxfordshire in the United Kingdom. The custom-built, oak-framed building rivals the traditional homes of some of Switzerland’s leading watchmaking brands and will provide a manufacturing base for the British luxury watch brand. 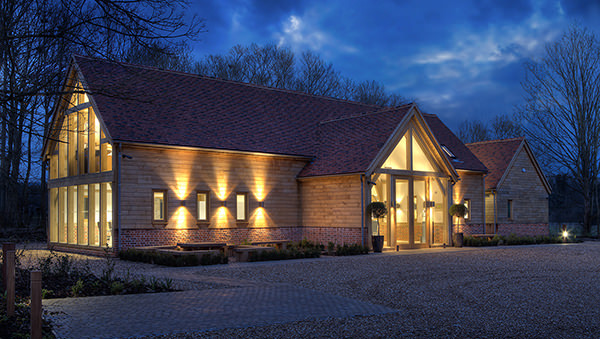 The construction of the new facility is part of a long-term investment programme that aims to develop mechanical watchmaking expertise in the UK. Key movement and case components will be finished and assembled at the new premises.

Giles English Co-Founder of Bremont: “Our intention has always been to bring as much watch manufacturing back to the UK as we can and we are at the start of an exciting period in the company’s growth. Britain has an illustrious history of watchmaking and considerable engineering talent for us to utilise, we intend to make the most of it. Naturally we are still very dependent on our wonderful Swiss engineering partners and staff who we continue to work with and thank them for their on-going support.”

More recently, Bremont announced a new Supermarine 2000 diving watch that can withstand depths of 200 metres, or 6560 feet. Building on the success of the Supermarine 500 model, this new watch has a larger 45mm case that has been re-engineered to allow it to withstand the much more extreme depth. 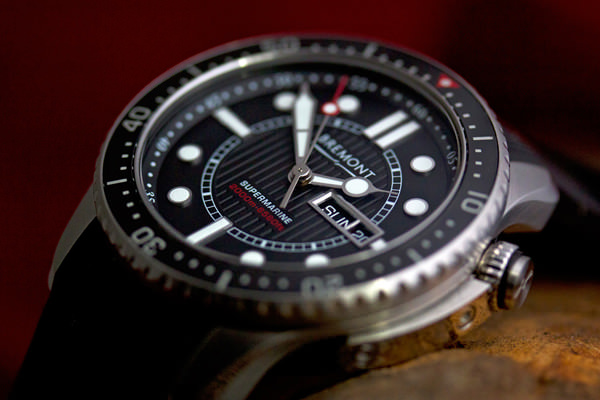 The Supermarine was built using Bremont’s unique Trip-Tick three-piece case construction. As with the previous model, extensive testing in the UK by Bremont has led to the design and construction of the ‘Anti-Shock’ COSC certified movement mount to help protect it against large shocks. It is also housed inside an anti-magnetic faraday cage to protect the balance, balance spring and escapement from any effects of magnetisation. The model also features a helium escape valve. An elegant crown protector has been built onto the side of the inner barrel and following on from other Bremont models, the watchcase has been specifically treated for strength using Bremont’s B-EBE2000 technology.

Bremont has also announced that it has signed a deal with one of the leading retailers in the Middle East, Rivoli Group. In February Bremont will launch into four of the Rivoli Group stores in Dubai at the start of the company’s expansion into the Middle East.