The Red Dot Design Awards cover every conceivable product category and this year involved 1,865 manufacturers from 54 countries who submitted a total of 4,662 entries that were judged by the largest-ever jury of 37 international experts. 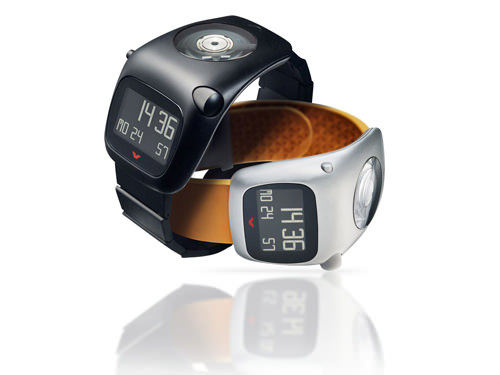