Less than a week after Ice-Watch announced that singer Avril Lavigne was wearing one of the brand’s watches, the Belgian brand follows with the news that one of its timepieces features prominently on Jennifer Lopez’s wrist in her latest video.

The video for her new single, “Live It Up”, a collaboration with Pitbull and producer RedOne, was released this week (see below). In the video, Lopez struts along a catwalk in remarkable outfits and dons a minimalist black ICE timepiece before hitting the beach with friends for a dance party. 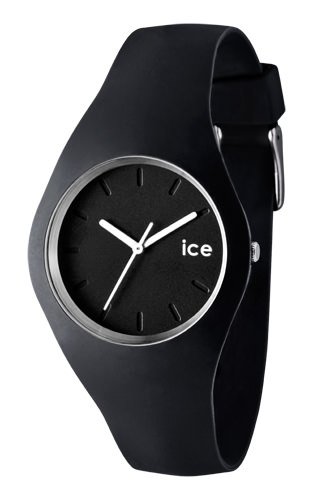 Following a highly successful brand integration with international artists such as the Black Eyed Peas in the video for “Time,” French DJ David Guetta, the singer Katy Perry, or the super-cool Californian group No Doubt, Ice-Watch is continuing its charm attack on the celebrity world, with recent contacts including rock and pop star Avril Lavigne as well as R ‘n’ B singer Jason Derulo.

More and more, the Ice-Watch brand is appearing in videos for varied music personalities and has already featured in productions by the Black Eyed Peas, David Guetta, Katy Perry and No Doubt, with Avril Lavigne and Jennifer Lopez being added to the list in the last month.

Jennifer Lopez has sold over 55 million discs worldwide since the beginning of her career and was named the most influential personality in the world in May 2012, followed by Oprah Winfrey and Justin Bieber.

New single “Live It Up” offers a sneak peek into Lopez’s forthcoming full-length album, due in autumn 2013 on 2101 Records / Capitol Records.