Ender’s Game, scheduled to be released in theaters throughout the United States on November 1, is the story of a young boy who has the future of the entire human race on his shoulders. When Earth is invaded by a race of aliens called the Formics, it is decided that the best hope for survival lies with child prodigies like Andrew “Ender” Wiggin who have been trained from an early age in an elite battle school orbiting the earth to command the earth’s international fleet in a desperate battle for survival. 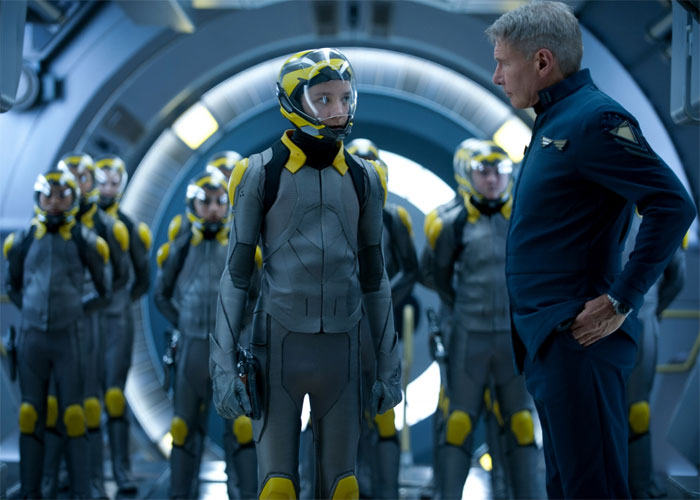 It’s Harrison Ford’s job, in his role as Colonel Gaff, to train the young Andrew Wiggen to master a series of increasingly difficult war games and fulfill his destiny as a military leader who will be the supreme commander in a war that will determine the future of Earth and the human race.

Since much of the action in this exciting thriller takes place in a space station orbiting high above the earth, it was no surprise that Harrison Ford chose to wear a genuine space proven timepiece for his role as the tough, self-reliant teacher who trains the young Ender in the art of war. The watch you see on Ford’s wrist is the Fortis Official Cosmonauts Chronograph Watch. 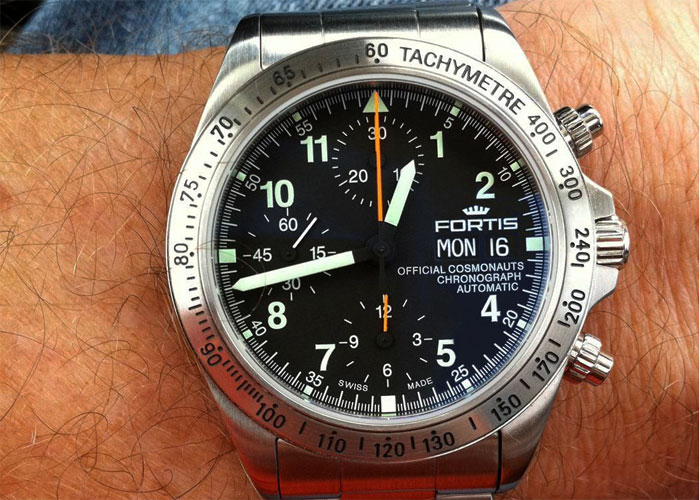 This legendary Fortis watch has been subjected to some of the most rigorous endurance tests ever conducted and has been officially certified by Fortis for manned space flight. Dr. Ulf Merbold, a German physicist and astronaut, first wore the Official Cosmonauts Chronograph in deep space during the joint German/Russian Euromir space mission, and the watch continues to be a familiar sight on the ISS space station today.

Fortis space-proven timepieces have already made over 98,000 orbits of the earth, and are well on their way to 100,000 orbits with Fortis watches on the wrists of the current International Space Station crew. In a future world where people like Colonel Gaff are orbiting the earth in a sophisticated battle station designed to train young warriors like Andrew “Ender” Wiggin, it is likely that these space travelers will be wearing Fortis watches as well. 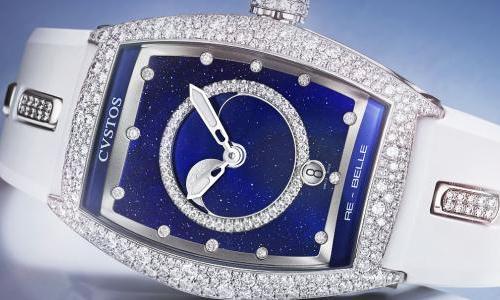