Exclusive launch of the brand in Switzerland

Exclusive launch of the brand in Switzerland

March LA.B is a Swiss-made luxury timepiece brand with headquarters in Los Angeles, California and Biarritz, France. Striking a balance between modern L.A. style and French heritage detailing, the brand’s designs embody opposite yet complimentary aesthetics and create a new transversal time zone. Rooted in vintage inspiration, these timepieces are refined in their simplicity and assert the philosophy that less is more. 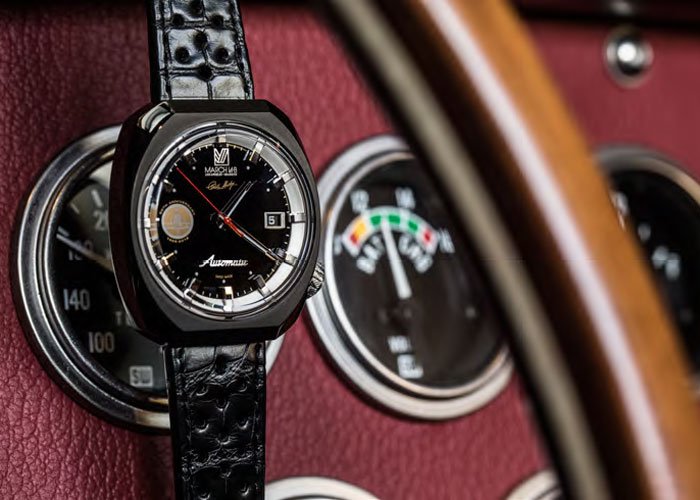 The brand’s self-imposed creative requirement is to design timeless styles that will transmit to future generations, following the example set by the most exceptional watches of the past decades. The Mage–Marhic tandem focuses on that aesthetic concept to reveal outstanding timepieces, which are minimal, elegant and lower-profile with balanced proportions complimentary with the style of today’s urban dandy.

Finally, March LA.B introduces a timepiece, as anecdotal as it is timeless; the “1805”, a truly inspired “Napoleonic” pocket watch. An homage to the unmistakable style of the First French Empire.

Driven by an obsession for definitude within design, the March LA.B creative team has partnered with some of the Swiss industry’s most reputable watchmakers. March LA.B has forged this relationship with our Swiss manufacturers alongside one of France’s most prestigious leather factories. Centered in Bienne, Switzerland, the complex and careful construction of March LA.B timepieces is a true testimony to the Swiss-made reputation, demonstrated by technique, functionality, reliability and precision.

The latest March LA.B timepieces will be available in Geneva at Bijouterie Grégoire as of November 2013.The pieces will be unveiled on 7th November in Geneva’s Old Town during a special event where both founders Alain Marhic and Jerome Mage will be present. 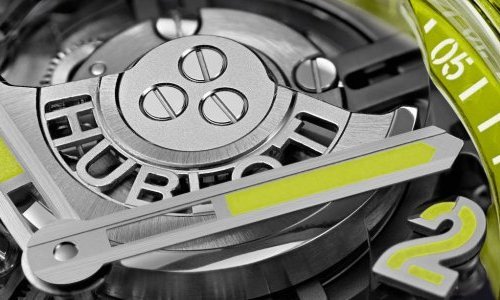