Rare Historically Significant Omega Timepiece Up for Auction This Weekend

Rare Historically Significant Omega Timepiece Up for Auction This Weekend

This Sunday (November 10th), at the prestigious Antiquorum Auction in Geneva, a “flown” Omega Speedmaster watch is being offered for sale. “Flown” Speedmasters are rare as they have to have been worn in deep space and they seldom reach the open market. This one, No.48261214, is especially coveted as it has spent more time in open space than any other watch – a total of 33 hours – making it a uniquely historic timepiece.

Its historic significance is further amplified by the fact that it was once owned by Ukrainian–born Russian cosmonaut, Anatoly Artsebarsky. 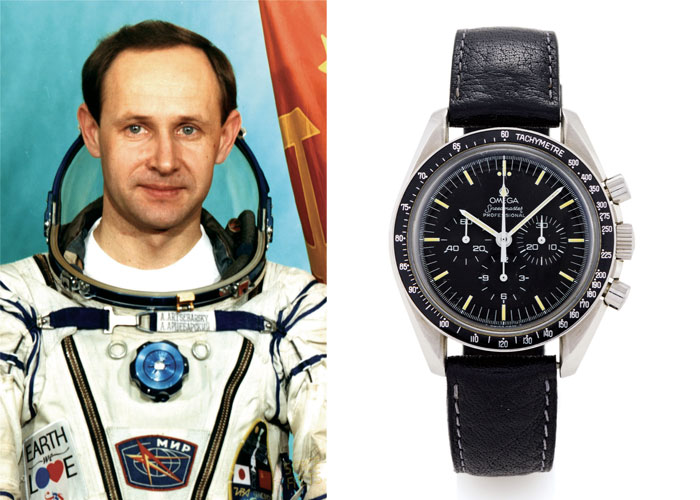 Artsebarsky was the 35-year-old commander of Soyuz TM-12, leading the first joint Russian-British space mission in 1991. Helen Sharman, the first Briton in space, took off with him, along with Sergei Krikalev, who to this day holds the record for most time spent in space. Artsebarsky spent five months (145 days) at the MIR Space Station undertaking various projects and repairs and he wore his Omega Speedmaster on an unprecedented six EVAs (Extra Vehicular Activities) - or space walks - totaling 33 hours. While orbiting the Earth in August that year, history was being made below and the cosmonauts were all but forgotten in the chaos. Gorbachev was under house arrest in Russia and a coup was underway, attempting to overthrow his government. After three tense days the coup was quashed and order was restored – as well as contact with Artsebarsky - although the uprising did set in motion the events that led to the end of the Soviet Union on 1 January 1992.

By the time he arrived back on Earth in October, a number of former Soviet states had declared their independence and the USSR that Artsebarsky had left in May had changed forever. Immediately upon his return from space, Artsebarsky was made a Hero of the Soviet Union and given the Order of Lenin (both among the last ever such awards given), as well as being made a Pilot-Cosmonaut of the USSR and receiving the Medal for Merit in Space Exploration.

Artsebarsky’s Omega Speedmaster is in good condition and still works perfectly. It is currently owned by a British financier and has all the necessary authentication, as well as a box signed by the cosmonaut himself, so is expected to attract a great deal of interest at auction. In addition to watch and space memorabilia collectors, it is anticipated that Russian and Ukrainian nationals, keen to own a rare piece of their recent history, will also bid on the watch. Historical significance and previous owners are increasingly important at watch auctions: in the past few years watches with interesting owners and/or backstories have sold at auction for anywhere between $10,000 and $2million. Artsebarsky’s watch has a pre-auction estimate of CHF20,000-40,000.

Artesbarsky’s Omega Speedmaster is being auctioned by Antiquorum Auctioneers at the Mandarin Oriental Hotel in Geneva, Switzerland on Sunday 10th November. 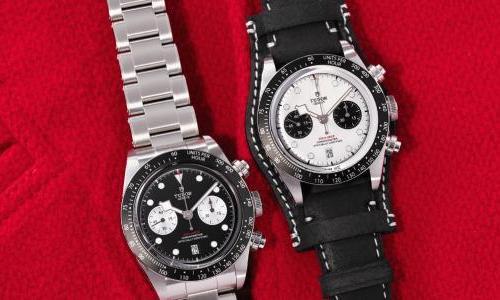 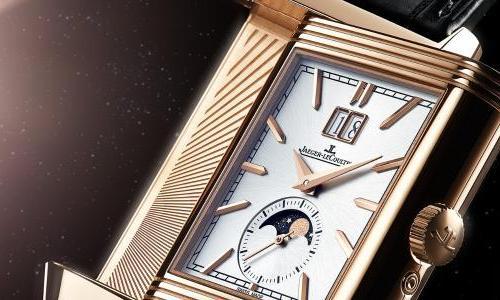