The Patek Philippe Grand Exhibition “KunstWerkUhr” displayed 474 exhibits, for the very first time in Europe, on more than 1,200 sqm, during 11 days. The exhibition was based on three major pillars: The museum, the workshops and fine artisanship – all designed to give visitors a chance to experience the company’s universe and its history from its very origin in 1839.

The workshops’ section featured the entire current collection, as well as all grand complication models, including the exceptional Star Caliber 2000 – the third most complicated timepiece ever crafted. The museum section was a true reproduction of the Patek Phlippe Museum in Geneva, displaying 88 exhibits, including some of the most antique portable watches dating back to the 16th century and coming from the South of Germany.

The major attraction of this exhibition was the display and live demonstrations of watchmakers and artisans who came specially from the Geneva workshops: gemsetters, engravers, enamel painters and engine-turning experts showcased their ancient skills in front of enthusiastic visitors.

Munich is a city that thrives in cultural, artistic and technical events and this exhibition was no exception in raising passionate interest amongst fair visitors. The Patek Philippe “Watch Art Grand Exhibition” already met with great success in January 2012 in Dubai and will continue to travel the world after Munich this year: it will be taking place in London in 2015. 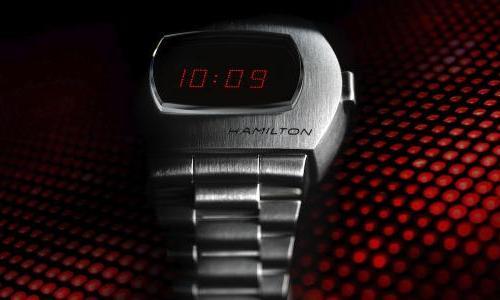