The KonTiki range is the brand’s worldwide best seller. The raft was named after the Incan Sun God KonTiki which was used by the Norwegian explorer and writer Thor Heyerdahl, in his 1947 expedition across the Pacific Ocean, from South America to the Polynesian islands. All 6 sailors on this small raft wore specially designed water resistant watches made by Eterna and survived the trip! 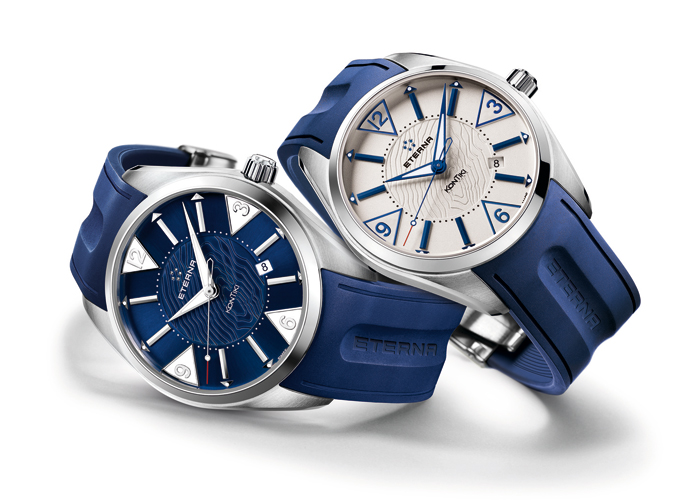 KonTiki Date The KonTiki’s dial is enhanced by the distinctive triangular luminous background of its four hour figures while its baton style hour markers feature a strip of luminous compound. The dial centrepiece bears an engraved outline of Raroia, the Polynesian atoll on which the KonTiki ended its fabled voyage in 1947. It is water resistant to 200m thanks to its screw-locked back and setting crown. It is automatic, Sellita SW200 movement, shows date and comes with leather, rubber or stainless steel straps. 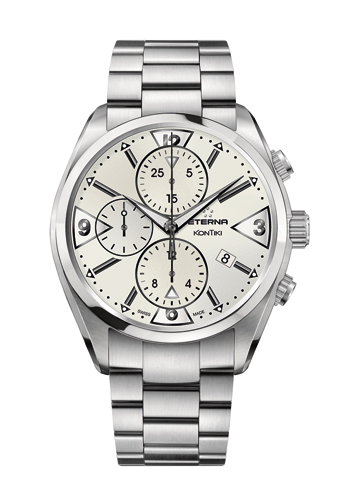 KonTiki Chronograph In Salute to the expedition to which it owes its name, the watches underside bears a discreet KonTiki medallion. This watch comes equipped with ETA’s tried and tested calibre 7750 movement, which measures time to 11 hours, 59 minutes and 59 seconds, displayed along with the time and date on its classic KonTiki dial. 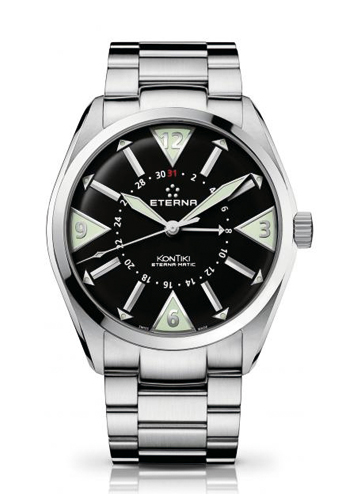 KonTiki FOUR - HANDS The fourth hand preserves the integrity of the familiar and much appreciated KonTiki dial’s good looks. No aperture for a date calendar here! Just neat hour figures and markers framing a centrepiece inscribed with ancient runic letters….. along with a circular calendar travelled by the Fourth Hand, with arrowhead tip. 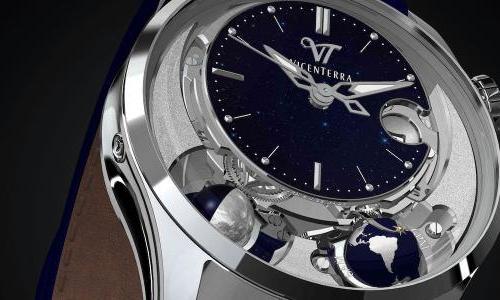 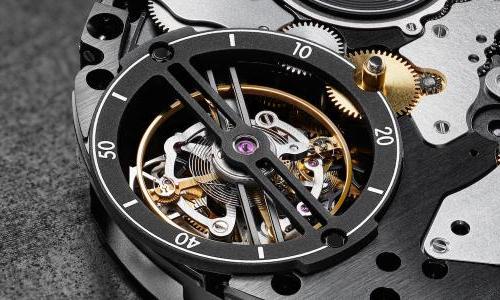 With the Big Pilot’s Watch Constant-Force Tourbillon Edition “IWC Racing”, IWC Schaffhausen presents a horological masterpiece in a design inspired by the (...) 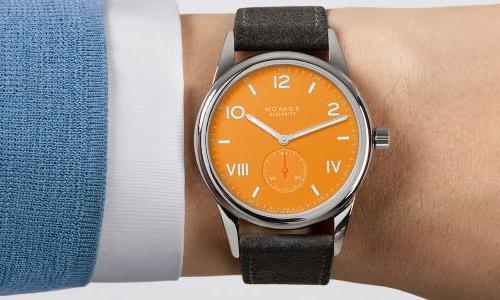 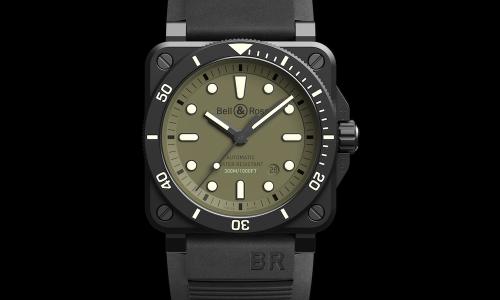 Originally, Bell & Ross built its name and reputation in the world of professional users. Its new BR 03-92 Diver Military aims to satisfy three (...)