At last November’s SalonQP, Roger Smith made some impassioned remarks about the potential for British watchmaking. In particular, he stressed the need to embrace the opportunity to develop a true British industry, with a heart in mechanical timekeepers designed and built in Britain, rather than one devoted to case-making and adorning imported movements. 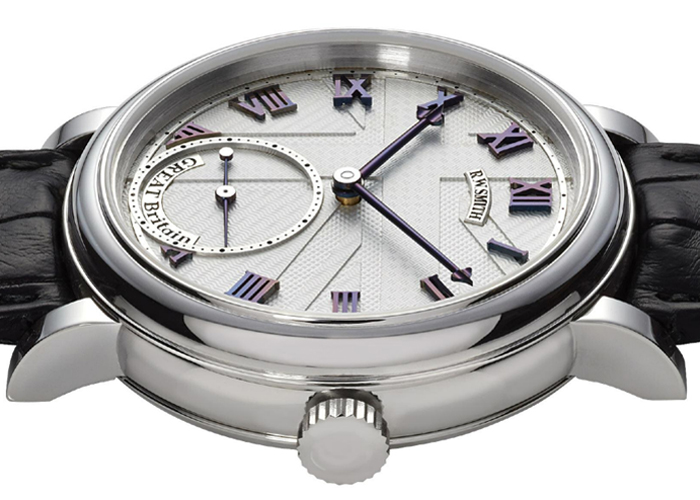 The Great Britain Watch represents the pinnacle of British watch making potential in 2014 and is the product of not just Roger’s mastery of the Daniels Method, but his own evolution of Daniels’ iconic Co-axial escapement. 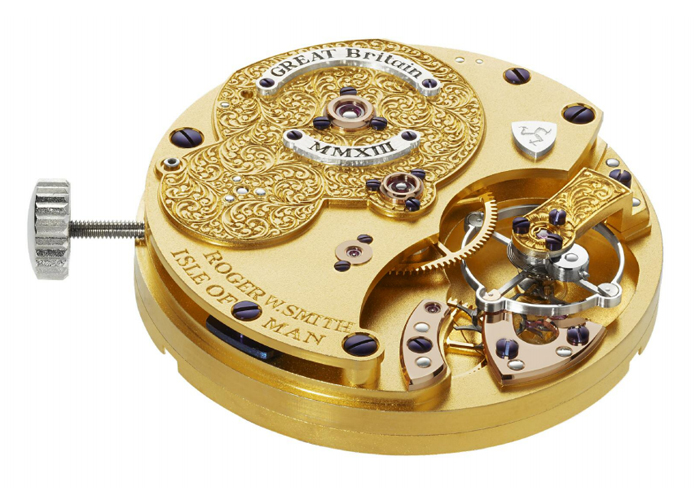 The watch features a unique, one of a kind mechanism with Roger’s very latest exploration of his Single Wheel Co-axial. By radically lightening the escape wheel, by 23% the performance of the escapement has been improved with a faster acceleration and less abrupt deceleration. 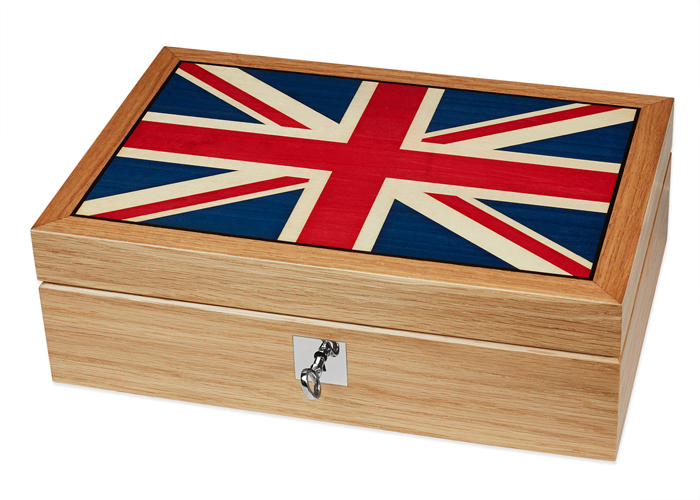 A patriotic case for the Great Britain watch

Comprising thirty-four individual parts to describe the Union flag, the Great Britain Watch dial sets new standards for British watch making and ranks as probably one of the most complex dials to have ever been designed and made by hand.

The “Great Britain” exemplifies the unique blend of art from which the finest watches are derived, and it will spend the next few years touring key markets around the world to represent the best of British creativity, innovation and technology. It is hard to imagine a single object, which more perfectly showcases what makes Britain ‘Great’.