By handpicking historically iconic objects and recycling them into charming new timepieces, this original concept has evolved to more than a three word motto - it’s become the young brand’s philosophy. 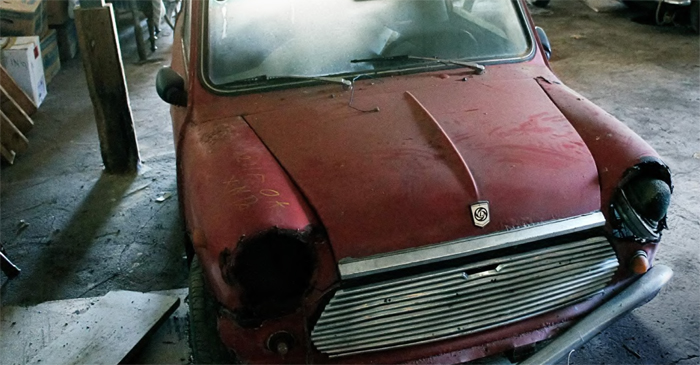 While any REC Watch will not only have its own narrative to tell through the components of its previous life, each and every piece will also feature visible traces, unique marks as a result of the raw look of the handmade parts. 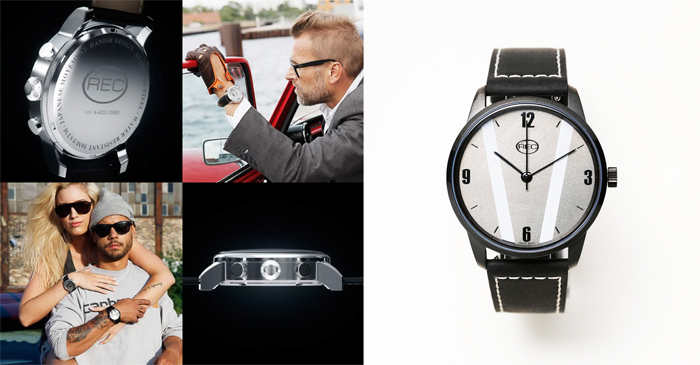 The Cooper by REC Watches

However, discarded objects are not simply used for their material beauty, but just as much for the history and the values that the latter represent. By investigating and then conveying the specific history of a given object to a new owner, REC Watches believes that he or she is presented with an opportunity to preserve the spirit of the recycled object by wearing it in its new form. Stated differently; each piece is taken on a journey from ‘wreck’ to ‘REC’, by salvaging remains of another time and transforming them into something timeless. 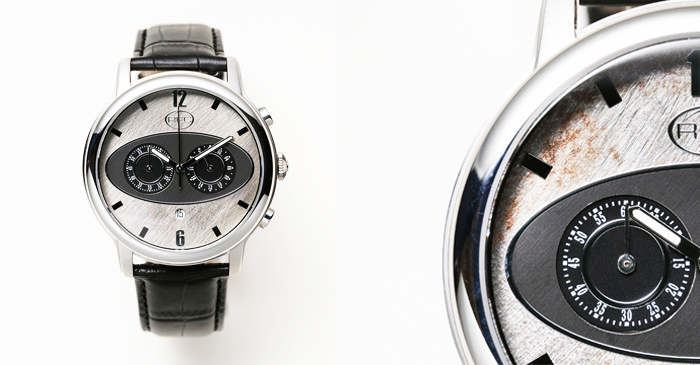 The Mark I by REC Watches

Today, the brand presents its first ten REC Watch models. The first collection is based entirely on the classic Morris Mini - a design that has stood as iconic from the 1960’s until the present day.

In time, REC Watches hopes to transform many “forgotten” classics into unique timepieces, and not necessarily old cars. As after all, the designers are only limited by their imagination and the availability of iconic objects with interesting anecdotes. 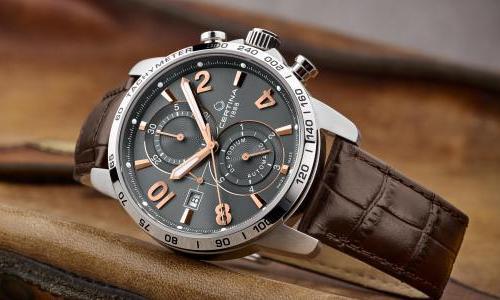 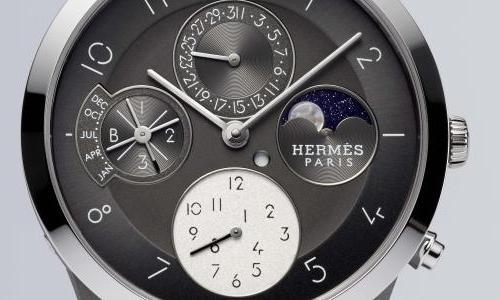