There is an impressive history behind Nite Watches, one that has influenced the brand till this day.

Nite Watches founder and brand owner Roger Green, started in the watch business in 1998 and was the first person to introduce GTLS watches into the UK market which he did successfully over a period of four years. The very same Swiss manufacturer that he represented during this time is now the World’s leading producer of micro GTLS technology and one of the World’s largest GTLS watch brands.

With a burning desire to champion his own brand and clear ideas of where the watch market was heading, Roger decided to risk everything and invested in the creation of his own brand, Nite, which is now in its eleventh successful year.

“Our keen focus on building watches of excellent quality was soon recognised by the military which included a contract in 2005 to supply British Special Forces with the MX10-001 model and the issue of a NATO codification reference. We are still extremely proud of this accolade and have developed our focus today so that it is aimed at designing exceptionally well made, durable and stylish watches with amazing night reading functionality that are bought by a wide range of customers all around the world.”

As the brand developed and as the markets changed, one of the biggest decisions Nite made was to adopt an entirely online and “direct-to-consumer” strategy. Giving notice to all of its trade customers and cutting off all existing sales to start afresh was a risky decision, but Roger was confident it was the best strategy for both Nite Watches customers and the long term future of the brand. As part of this changeover from trade to retail sales, the vast majority of existing models were discontinued and an entirely new collection that could only be purchased from the brand website was created.

And thus ends the story - nowadays the brand sells its well made, British designed watches, directly to its worldwide customers, exclusively through its own website.

“We aim to make watches that customers truly appreciate. Ensuring a direct dialogue between ourselves and the customers at all times allows us to produce watches that people don’t want to take off.” 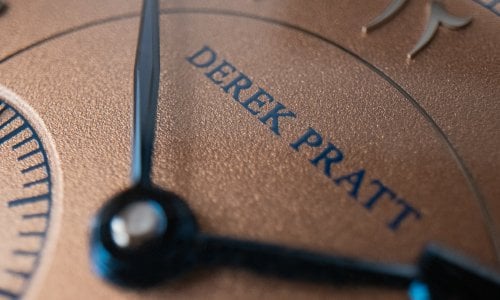 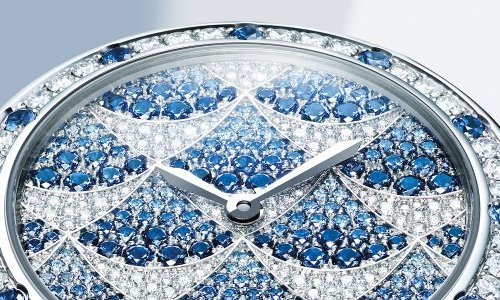 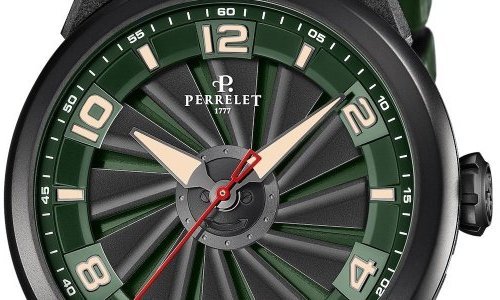 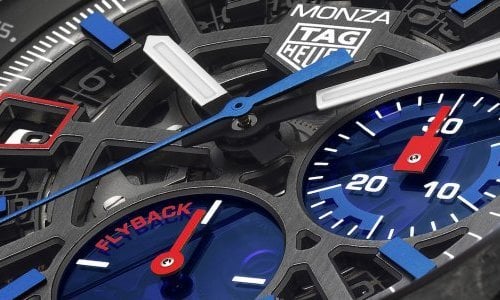