Kering’s organization of its Luxury Watches and Jewelry activities is evolving. The Group has decided to put in place a renewed organization in which each company will be managed by a dedicated CEO. In this framework, Michele Sofisti will focus all of his attention on his role as CEO, Gucci Watches and Jewellery, as from 1 October 2014, and a new CEO will be appointed in the coming weeks for Sowind Group. 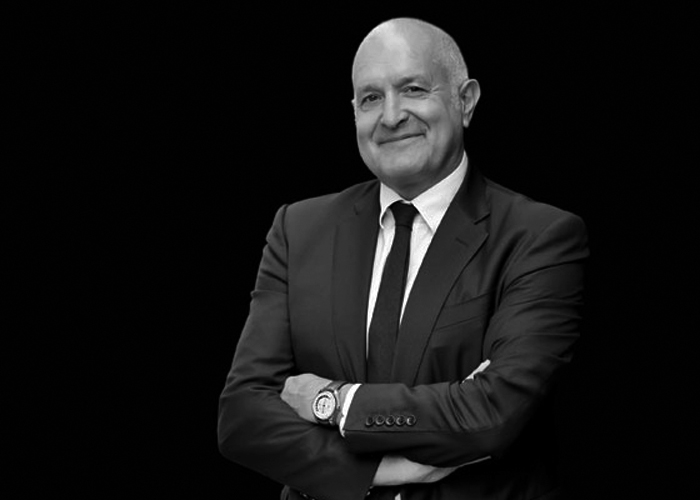 In three years as the CEO of Sowind Group, Michele Sofisti successfully accomplished the mission he was given by modernizing the production capacities of Sowind Group and efficiently reorganizing the product offer of both Girard-Perregaux and JeanRichard brands. He helped further clarify the positioning of both Maisons and revamped their brand identity. His hard work was rewarded by Girard-Perregaux winning the Aiguille d’Or at the Grand Prix d’Horlogerie de Genève 2013.

An expert of the Haute Horlogerie industry, Michele Sofisti joined Gucci Group Watches as Strategic Advisor in 2009. He was promoted to CEO in 2010 and was appointed CEO of Sowind Group in 2011.