On Wednesday October 22nd, the Grand Prix d’Horlogerie de Genève (GPHG) officially inaugurated in Geneva the exhibition presenting the 72 watches pre-selected by its 2014 jury. After stopovers in New Delhi and Beijing, the travelling exhibition on show at the Cité du Temps from October 23rd to November 2nd provides a unique opportunity to admire the year’s finest timepieces all in one venue.

To host these gems of the mechanical art competing to win the prestigious Aiguille d’Or or one of the other prizes awarded by the GPHG, the preorder&soldout studio run by two HEAD alumni has created an original scenography based on an automated woodcarving technique.

Carlo Lamprecht and Carine Maillard, President and Director of the GPHG foundation, highlighted the media enthusiasm generated by the travelling exhibition in both India and China – a successful outcome that is especially significant for the reputation of Switzerland and of watchmaking in these countries.As the final stage of this roadshow, the laureate watches that win the 2014 awards will be presented after the prize-giving ceremony at the SalonQP in London from November 6th to 8th. 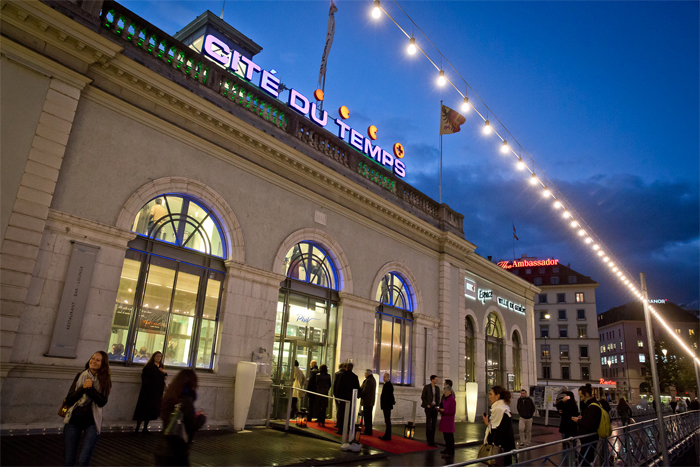 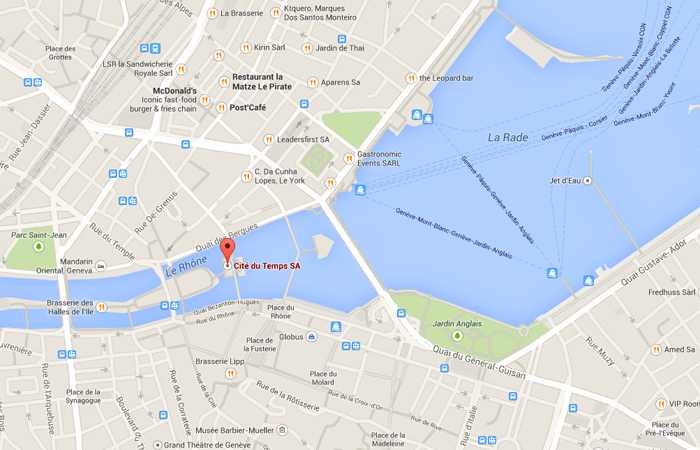 Created in 2001, the Grand Prix d’Horlogerie de Genève is devoted to celebrating the 12th Art. It annually rewards the excellence of watchmaking creations and enables the public to follow the evolution of this art through a competition culminating in the prize-giving ceremony – of which the 14th edition will take place at the Grand Théâtre de Genève on October 31st 2014, attended by Federal Councillor Johann Schneider-Ammann, the cantonal authorities of Geneva, as well as representatives of the international watch industry.

The proceedings, hosted in tandem by Frédéric Beigbeder and Melanie Winiger, will be broadcast live and in English on the official GPHG website (gphg.org), as well as on Euronews.com, Hodinkee.com, Worldtempus.com and on the Léman Bleu TV channel.