Independent watchmaker Franc Vila is pleased to announce American actor Robert Miano as its new brand ambassador. The partnership brings the art of watchmaking and cinema together, with enticing prospects for the portrayal of the “unique spirit of time”. Robert Miano was in Geneva between 15th and 20th November to become acquainted with the “Esprit Unique” of the Franc Vila brand of timepieces. 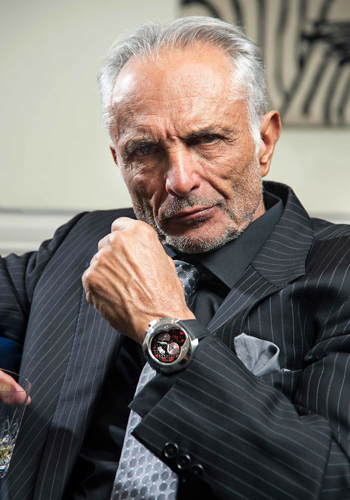 Robert Miano: “When I discovered the Franc Vila brand, I wondered who could have been so unique as to design this model combining tradition and modernity. After spending several days in Geneva with Franc, I saw that we experience our respective passions in the same way. I love how he celebrates time, and the energy with which he talks about it. Producing a watch that is different, unique and designed to tell the time – what a challenge! Franc is also a key player in the watchmaking world, a world that I took great pleasure in discovering. We all have a role to play in life, and Franc’s is to master time. As director Mike Newell said to me during the filming of Donnie Brasco, in which I played Sonny Red (the biggest role of my career), ‘Robert, do it like it’s the very first time’. I realised that this also applies to watchmaking – the components are always more or less identical, but you have to imagine a new of portraying them: a new watch that still has a unique spirit!”

Franc Vila, Founder of Franc Vila watches, reveals: “I am very proud that an actor like Robert Miano has agreed to become our ambassador. Widely recognised in the film world but a discreet figure, he represents in his own way the distinctive characteristics of our brand, which is so atypical in the watchmaking world. Robert immediately had a unique and personal vision of the brand, and he understood that creating a watch is a bit like producing a film: you take the same actors but they have to take on a different role each time. With Robert, the future of Franc Vila has gained new impetus for the very first time. It was a real pleasure to spend these few days with Robert, and a genuine bond has been forged between cinema and the unique spirit of time. And as for how we’re going to illustrate this “Esprit Unique” through the medium of film.” 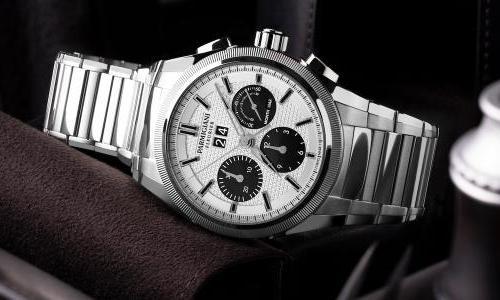 Parmigiani Fleurier brought a new and sportier line with the launch of the Tonda GT collection in 2020. The two newest additions to the growing Tonda GT (...) 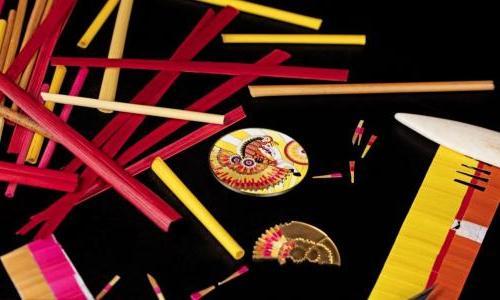 A Pegasus with glowing wings emerges from the Slim d’Hermès watch, highlighted by the arts of miniature painting, straw marquetry and (...) 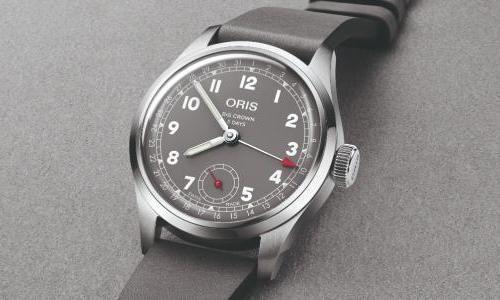 The watch, which has a 38mm stainless steel case, is the first to house the in-house developed Oris Calibre 403, a new automatic movement from the Calibre (...) 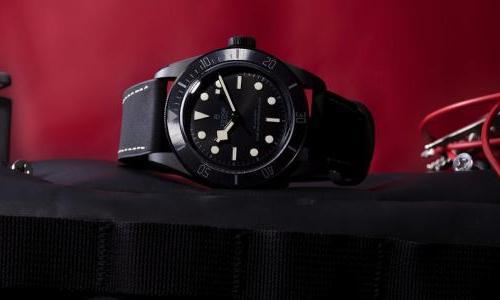 Tudor: an introduction to the new Black Bay Ceramic

The new Black Bay Ceramic features a case in matt black ceramic and a manufacture calibre. It also obtained a Master Chronometer certification from (...)