Behind the scenes at Cannes with de Grisogono

Behind the scenes at Cannes with de Grisogono

De Grisogono is a brand that loves to party! And to prove it, the brand hosts one of the best parties during the famous Cannes Film Festival in France every year.

The big stars were out again this year too, joining de Grisogono in channeling their most divine looks. Guests this year included the timeless elegance of Natalie Portman, one of the most sought-after supermodels in Clara Delevingne, and Hollywood leading man Leonardo Di Caprio himself. 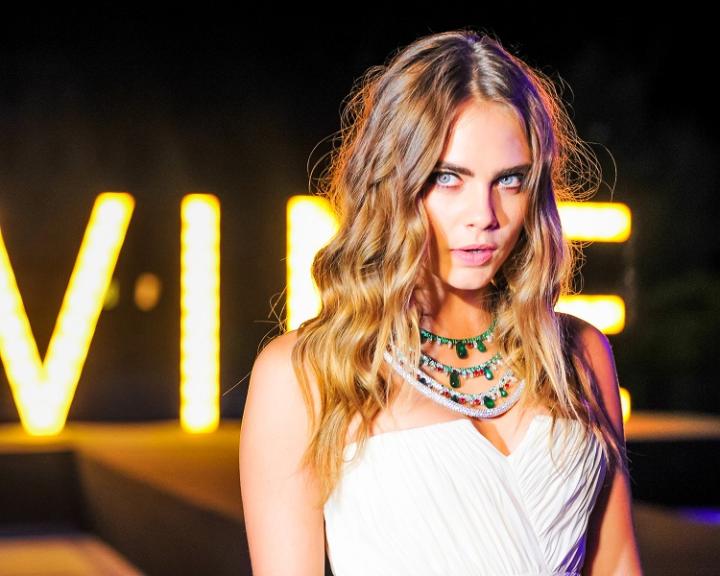 Cara Delevingne at the de Grisogono “Divine in Cannes” party

In the garden of the famous Eden-Roc in Cannes, the guests were accompanied by an intimate atmosphere of orchestra music. The oversized light bulbs on the podium – spelling out the word “DIVINE” - added to the dazzling and starry feel of the night. And on the catwalk, elegant beauties showed off the latest de Grisogono high jewellery creations.

As you might have guessed, the theme of the party was “Divine in Cannes”, and it epitomised glamour and style in that unique and special de Grisogono way. The brand’s timepieces and jewellery usually explore dark shades - often drawing inspiration from the black diamond – which are perfect for Hollywood’s glamorous and classy events. 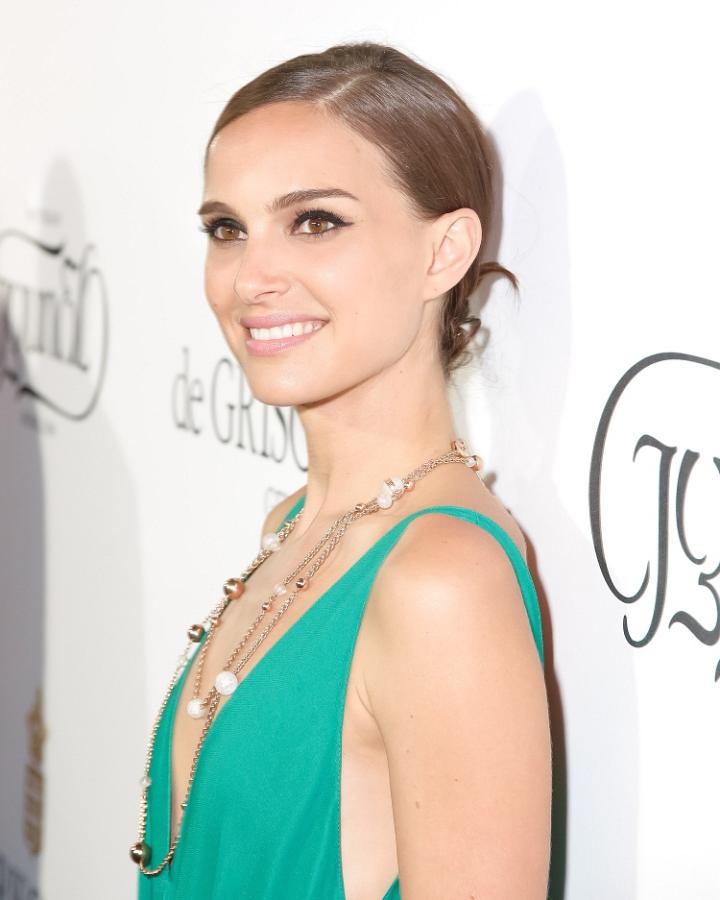 Natalie Portman at the de Grisogono “Divine in Cannes” party

But De Grisogono has also been known to use colourful precious stones and metals in its famous designs, wrapping them around high complication timepieces and unique calibres. And while the brand is not conventional – standing out for its daring sumptuous style - it still remains refined, with crisp and clean lines.

The brand’s famous Crazy Skull embodies that spirit perfectly, as a unique creation that plays with the fleeting nature of life. While it is surely meant to provoke an audience and push boundaries, the skull theme also evokes deep questions about courage, bravery, non-conformity and free-thinking. Above all, it is one way that De Grisogono invites its customers to live life to the fullest. 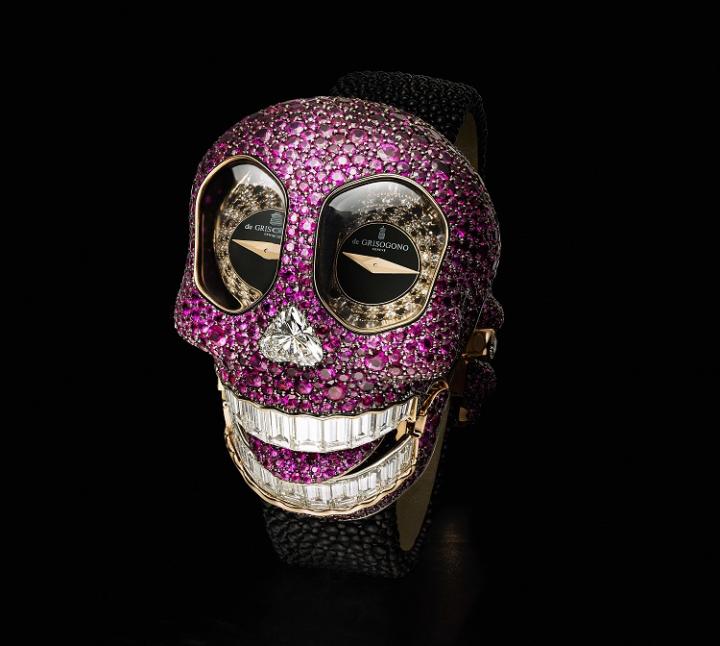 Also perfectly capturing the glitz and glam spirit of its Divine party at Cannes, the Tondo by Night collection asserts its colourful style by day and glitters by night. The magical and luxurious effect of the watch is enhanced by a sophisticated gemset oscillating weight, which acts as a luminescent dial. 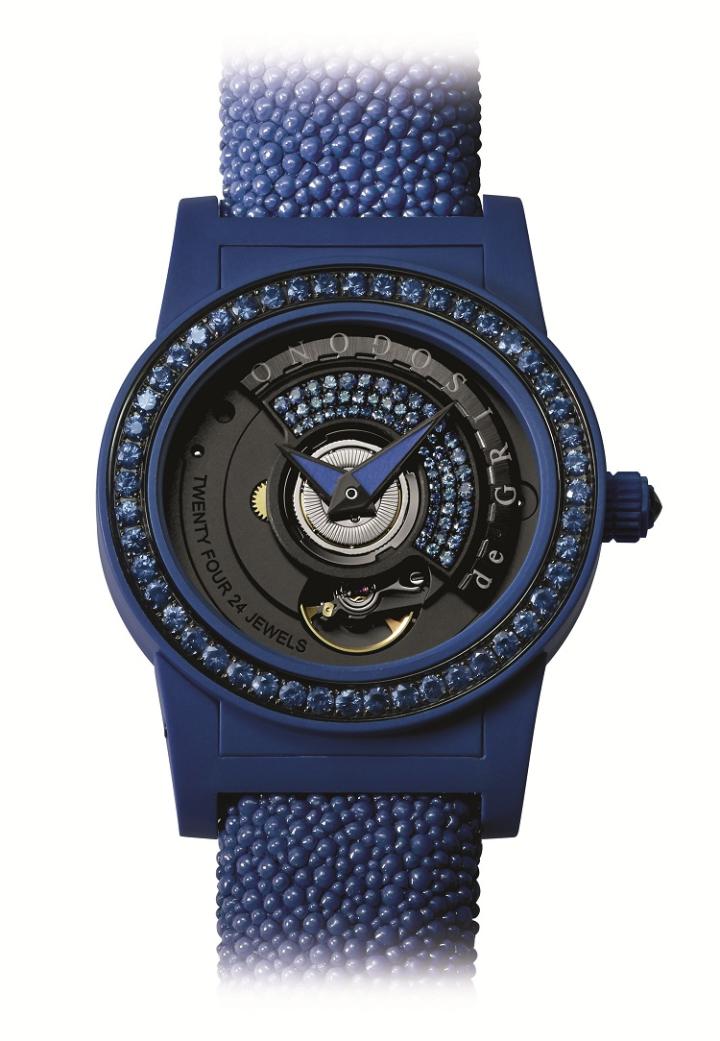 As we can see, De Grisogono likes to party in the same way that it likes to design its luxury jewellery and watches: full of style, glamour, and as always, with an underlying spirit of provocation. (VJ)