Apple Watch success appears to hinge on its apps

Apple Watch success appears to hinge on its apps

The wider release of the Apple Watch is big business, with thousands of apps being developed to complement the device and integrate various industries on the wrist. But how well is the first generation software getting on with Apple’s hardware? 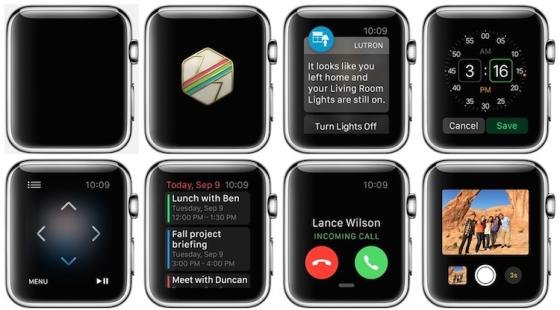 The next tidal wave of Apple products is here. Starting 26 June, the Apple Watch was made available in seven more countries, including: Italy, Mexico, Singapore, South Korea, Spain, Taiwan and finally in Switzerland. As some of the most dedicated consumers of Apple products in the world, the release of the Apple Watch here in Switzerland was particularly welcome news. That’s despite the fact that the Apple Watch was meant to challenge the Swiss watchmaking industry. So far, it’s business as usual for the most part.

Interestingly, it’s another of Switzerland’s main industries that is embracing the arrival of the Apple Watch: the banking industry. Switzerland’s top online bank, Swissquote Bank, announced the launch of the first mobile banking and trading app ever developed by a Swiss bank for the Apple Watch. The app will keep users connected to real-time financial market information, and it will provide wrist vibrations to alert the wearer of significant market occurrences, one of which was the release of the Apple Watch. 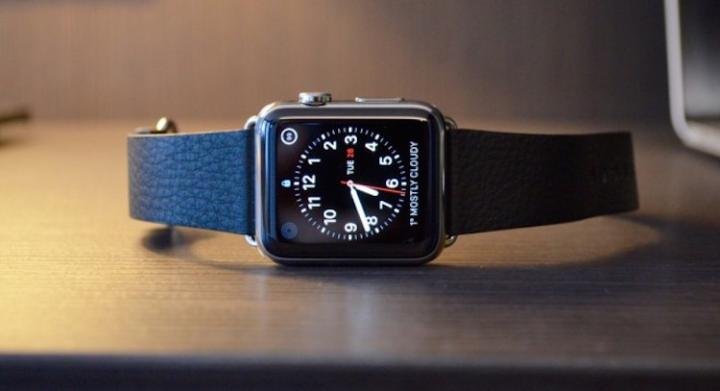 Paolo Buzzi, Chief Technical Officer at Swissquote was quoted as saying in Finextra:

“With this App we continue to democratize the world of finance. And we stay true to our philosophy of being pioneers in mobile banking. Today, 15% of our trades are made through mobile applications. We expect this figure to further rise with the increasing popularity of mobile payments and wearable connectivity. Our clients need to have access to the latest financial information to make informed decisions and not miss important opportunities. The next most logical way for us to continue to provide this information was through the Apple Watch.”

The compatibilities between the two sectors are obvious. The Apple Watch will most probably serve as one more way to connect users with other industries, be they finance, music, health, etc. So the strength of the Apple Watch – and any other smart watch, for that matter – will lie in the quality of its apps.

So far, thousands of apps for the Apple Watch have already been developed. But overall, their functionality has been received with mixed reviews. According to Financial Review, some apps work better than others. Those in the positive column include popular song recognition app Shazam! and car-hire app Uber. But so far, it seems that social media has not been able to adjust to the smaller screens of smartwatches. Those in the negative column include Instagram and Twitter, which prove difficult to use. 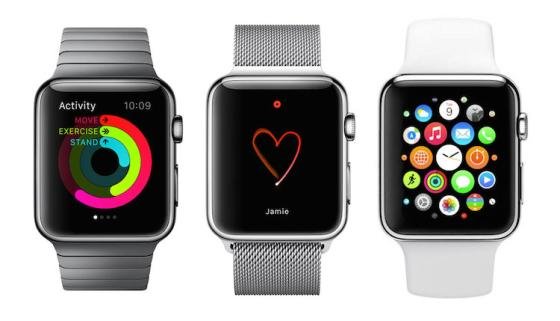 Those mixed reviews are a far cry from the optimism of Apple’s Vice President of Technology, Kevin Lynch. He was quoted saying that “native” apps, those developed expressly for the Apple Watch, will be simply great: “Performance will be great. Responsiveness will be great. It’ll be a great new frontier for your watch.”

I count three “greats” there, but it still seems like developers of some apps will have some extra work to do. But this is nothing new. Rather it is just the normal process of learning by doing. In fact, according to Macworld, comparatively speaking the first apps coming out for the Apple Watch appear to be more functional and polished than the first generation apps for the iPhone or iPad.

So nothing to worry about just yet. Third party development of apps for smartphones will only get better over time. This means that it will be big business, as an entire new secondary has started to develop to feed the functionality of smartwatches. For mechanical watches, that secondary industry is limited to watchmakers who repair and service timepieces. But in the smartwatch era, their secondary industry is entirely digital, and arguably much more profitable. And with banks already getting onboard with the Apple Watch, it means big business. Now only if I could think of an idea for a app for the Apple Watch… (VJ)