The film star sports a vintage Omega Constellation wristwatch for his role in the new Hollywood film Tomorrowland.

Summer usually means the release of big Hollywood blockbuster films. Of course, as one of the biggest leading men on the silver screen, George Clooney has a new film out as well. It’s called Tomorrowland, and the plot’s main concepts include the ideas of destiny and, of course, the idea of time itself. They revolve around Clooney’s character, Frank Walker, who says during one scene of the film, “With every second that ticks by, the future is running out”. 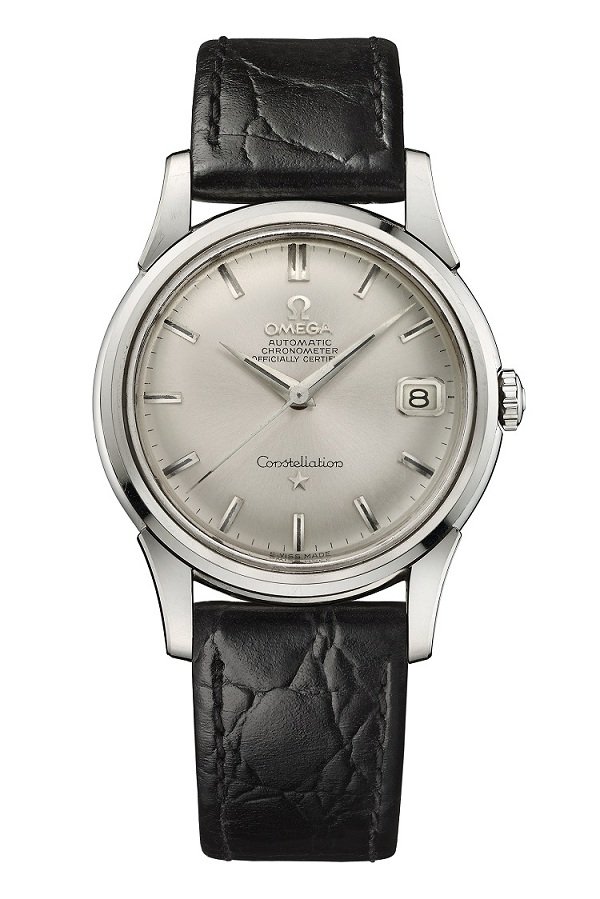 A vintage Omega Constellation worn by Clooney in Tomorrowland

In the end, they decided to go with a vintage 1958 Omega Constellation Automatic Chronometer. The watch was first released in 1952, but its roots are older still. That version of the Constellation followed from a special edition model that was released in 1948 to commemorate 100 years of Omega’s existence.

During that time period, the Constellation line was Omega’s flagship model. It set the tone in terms of technology and design, most notably though its elegant lugs and stately dial. Over time, the watch became a symbol of the brand’s heritage. 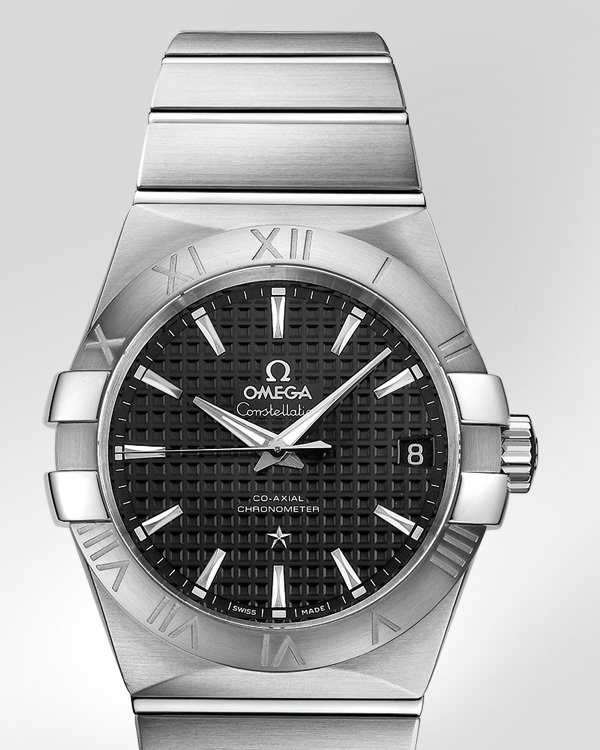 It’s appeal was such that the classic timepiece was once again reintroduced to a new generation in 1982. Launched more than thirty years ago, the Constellation Manhattan took over the torch. By now, the model is well known for its claw-like “griffes” or claws, on the sides of the dial. Of course, the trademark of the watch, and of those that came before it, is the constellation star at the 6 o’clock position.

If you ask me, the choice of using the Constellation for the film’s story makes sense. But it’s not just because of what that particular wristwatch represents. It’s also because of what George Clooney seems to represent in the industry, a throwback to classic and enduring style. (VJ) 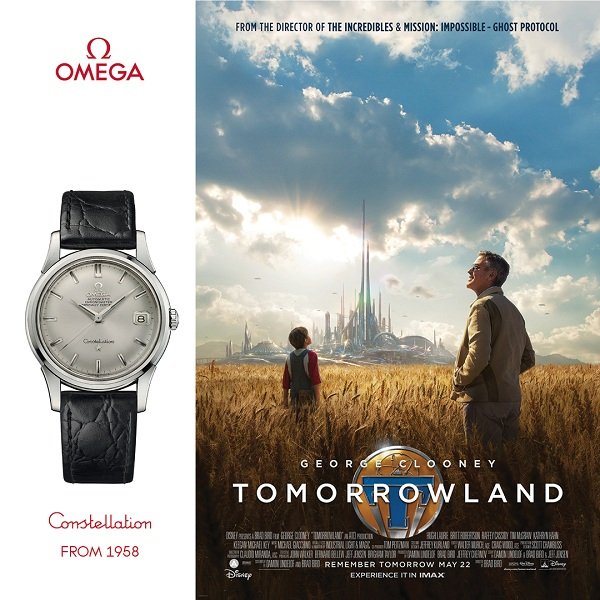