Nixon uses “the force” to conquer the watch galaxy


Nixon uses “the force” to conquer the watch galaxy

The collection of thoughtfully designed watches and accessories make up the STAR WARS | Nixon Collection, which honours the innovative ideas and forward-thinking that the famous film series is known for.

Nixon prides itself on “making the little stuff better”. Driven to create custom products to reflect a unique point of view, the Southern California-based company has now ventured to produce “the best watches and accessories in the galaxy”. Quite the challenge, indeed!

The result is the much anticipated STAR WARS | Nixon Collection, which consists of different lines of wristwatches and accessories that pay homage to the iconic film series. The brand has drawn inspiration from imperial pilots, storms troopers, and “Mr. Dark Side” himself Darth Vader, translating their characteristics into watch from.

Stormtroopers are highly trained imperial soldiers of the Galactic Empire. They carry out the Emperor’s will and maintain order in the galaxy through their militaristic obedience and their unwavering commitment to the Emperor.

Stormtroopers are known for their two-piece uniforms, composed of anonymous white armour over black body gloves. That style motif is captured in Nixon’s 51-30 series, rife with universal good looks, and durability. 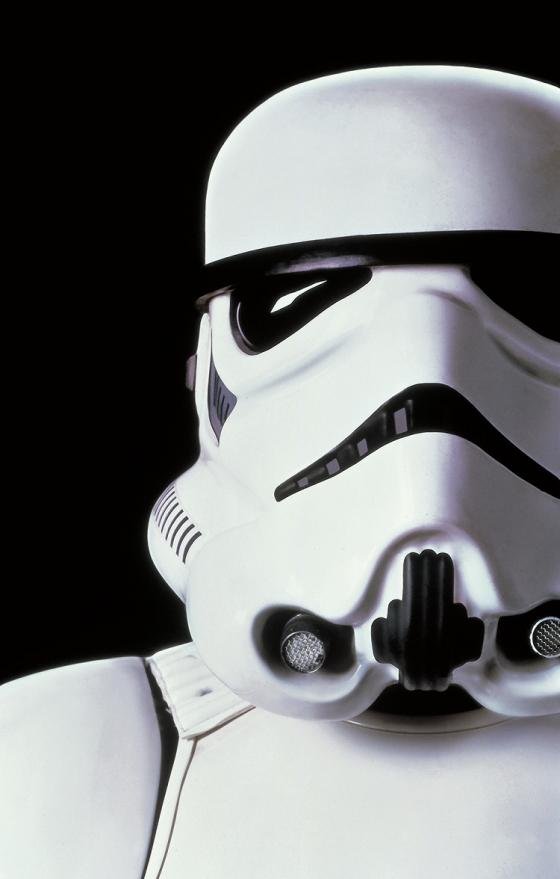 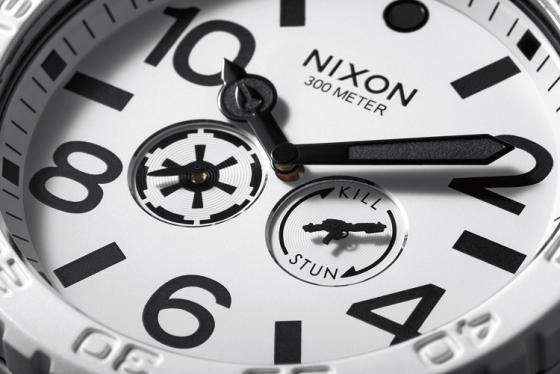 The Empire’s black-suited pilots comprise an elite class within the Imperial Navy. Because only a small minority of cadets in the academy’s pilot training program actually graduate, they have a notorious superiority complex.

Nevertheless, they are known to make great sacrifices, and are trained to complete their missions at all costs, sometimes even disregarding their own survival. Nixon’s UNIT 40 is precisely that in watch form, keeping you on time, no matter how far from home you roam. 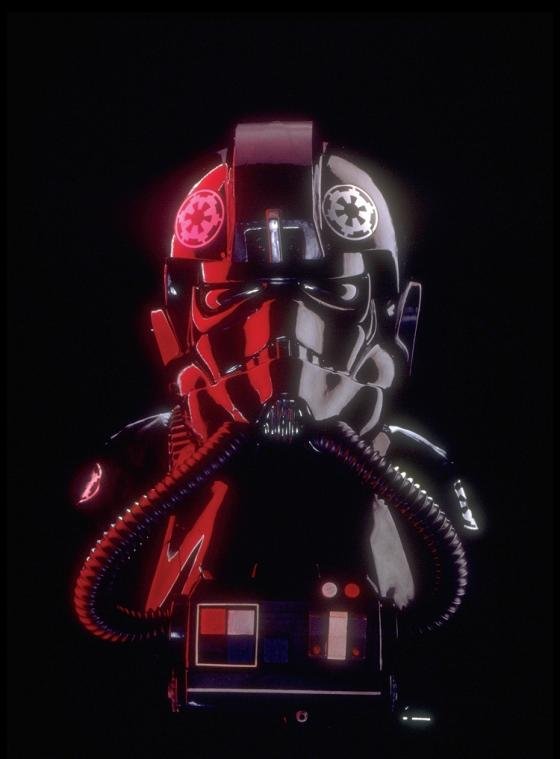 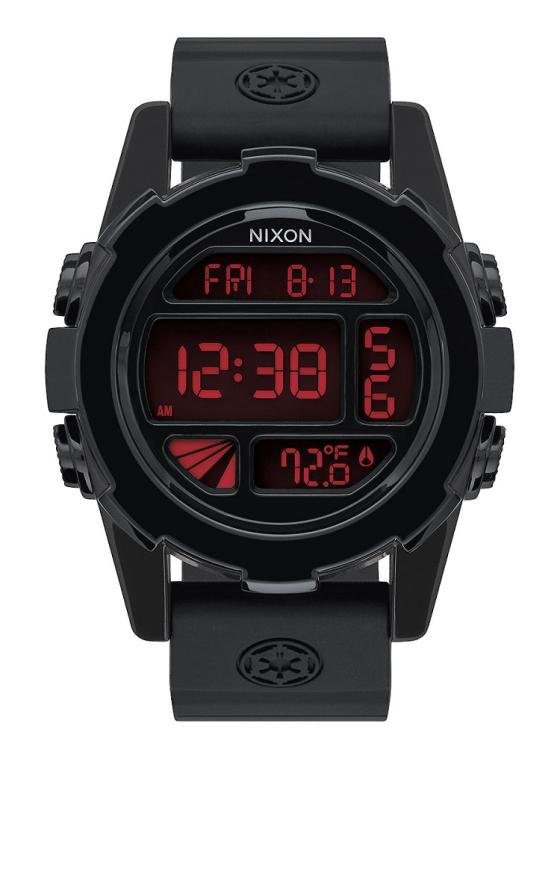 And then there is Darth Vader. The Dark Lord of the Sith responsible for executing the Emperor’s evil bidding, he is the bane of the Jedi existence. Feared by Rebels and Imperials alike, Darth Vader is a terrifying union of man and machine, who commands the massive Imperial fleet – including Stormtroopers and the Imperial Navy - through force and terror.

Once a young Jedi apprentice named Anakin Skywalker, he chose the path to the dark side instead. As the villainous Darth Vader, he discovers that one of the Rebellion’s greatest heroes is his son Luke Skywalker, whith whom he has many encounters.

At the risk of spoiling the plot line of the films, we can rather appreciate Nixon’s take on Darth Vader, in the form of the 51-30 Automatic LTD. Featuring a rotating bezel inspired by Darth Vader’s helmet and a Death Star marker at the 12 o’clock position, these watches are individually numbered to denote their special nature. 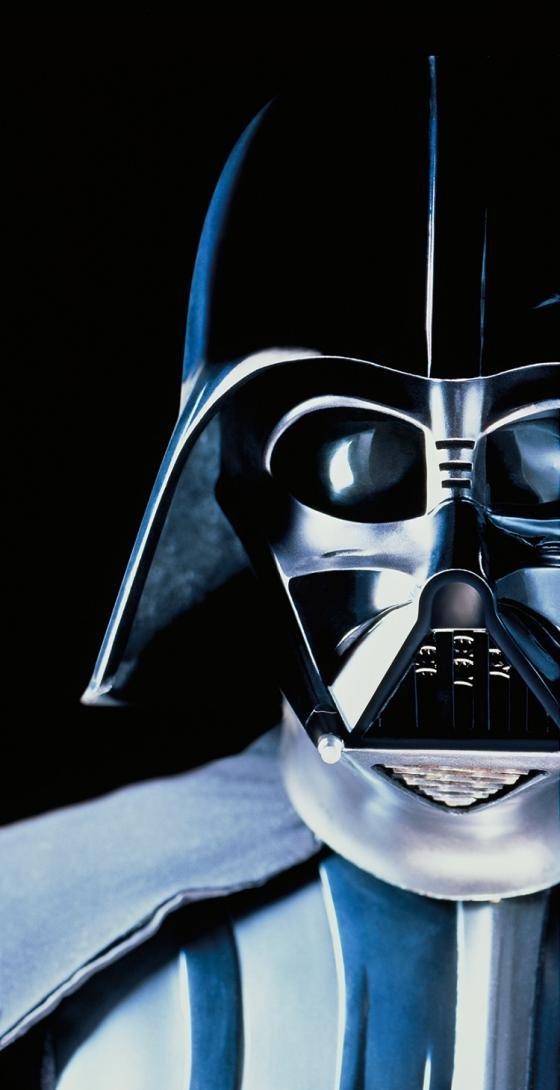 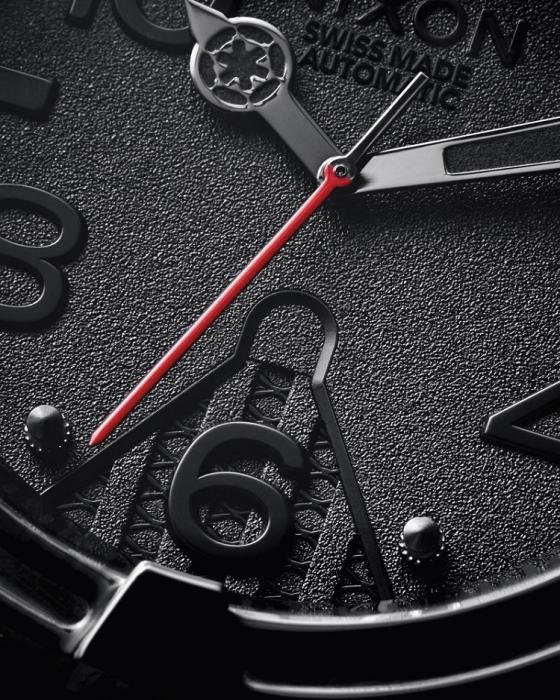 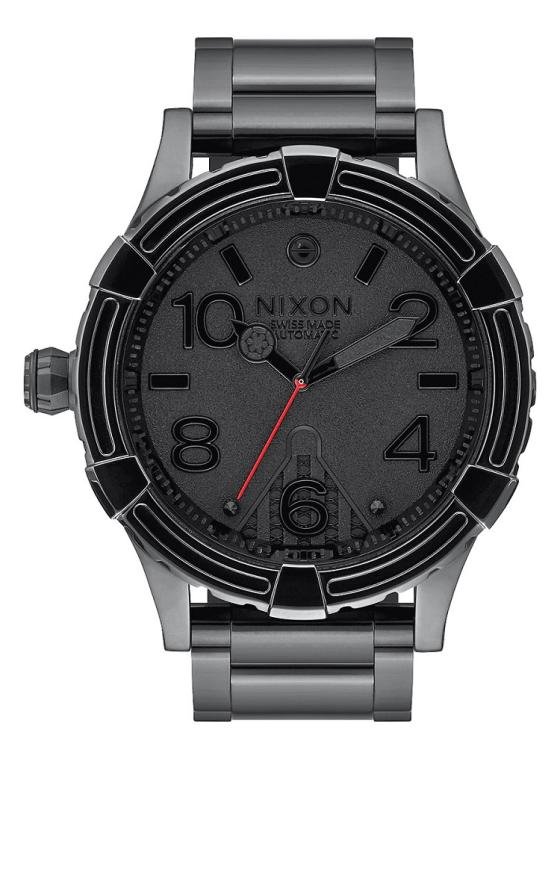 With these three lines, the dark side is well represented. Now we just have to wait for the protagonists and their re-interpretation in watch form by Nixon to save the day!