19 Thirty, Bovet’s journey back in time


19 Thirty, Bovet’s journey back in time

The Swiss manufacture has unveiled its latest collection for the end of 2015, the 19 Thirty. The new wristwatches draw inspiration from a classic 1930s Bovet pocket watch and symbolize the brand’s successful transition from one world to the next.

Bovet has been manufacturing luxury timepieces for nearly two centuries. Founded by Edouard Bovet in Val-de-Travers region of Switzerland, the brand is now under the guidance of Pascal Raffy, who is also at the helm of Dimier 1738. But some things in the watchmaking world never change, and in this case, that is a good thing.

Bovet, for instance, has always been renowned for its pocket watches, particularly those manufactured for the Chinese market in the 19th century. In fact, Bovet was so successful in China – being among the first Swiss watch companies to export to the East – that “Bovet” actually became the word for “watch” in Chinese.

But by the early 20th century, the watchmaking world witnessed a watershed: pocket watches gradually gave way to the use of wristwatches. This shift was not just a revolution in terms of what it meant for style, as wristwatches proved to be more ergonomic and freeing. It also meant that watchmaking itself was revolutionized, which increased the demands on watchmakers, as the movements they manufactured for wristwatches had to be more compact and more precise. The boom in the production of steel during that time also meant that steel cases were becoming a favourite for their mechanical properties and resistance.

Having been a leader in the pocket watch era, Bovet become the symbol of this evolution, whose solid reputation for wrist-worn chronographs came to equal its 19th century renown for pocket watches. To pay tribute to this great transformation in the world of watches, Bovet has created an entire collection for the latter half of 2015. The new collection was inspired by Pascal Raffy himself, particularly by the aesthetic codes of a 1930s Bovet timepiece from his private collection. It was called the “easel” chronometer, and it was one of the last pocket watches to be manufactured by Bovet before wristwatches took over the market. 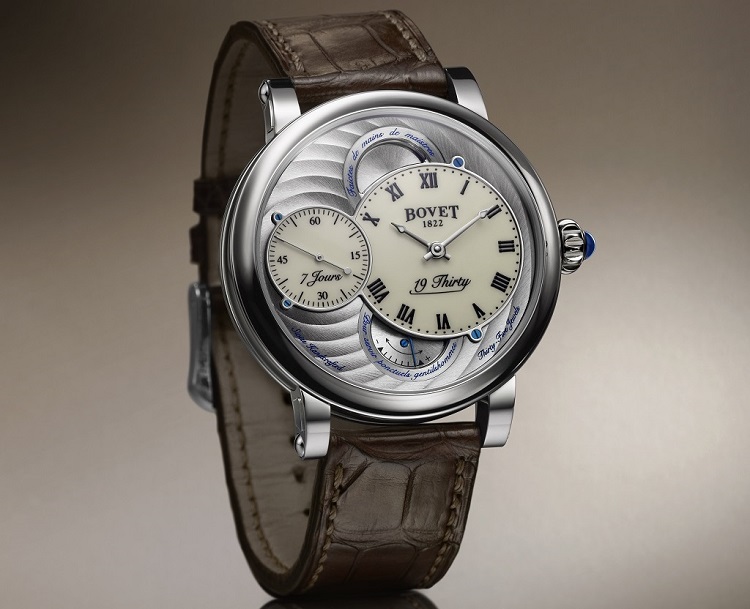 The aptly named 19 Thirty collection certainly borrows from the “easel” chronometer, in particular the numbers and hands. But it also combines the vintage aesthetic with a pared-down design that is consistent with the haute horlogerie norms of the present. In particular, owing to the slim calibre inside, the case comes in at a thickness of only about 9mm, which is considered “slim” by modern standards. 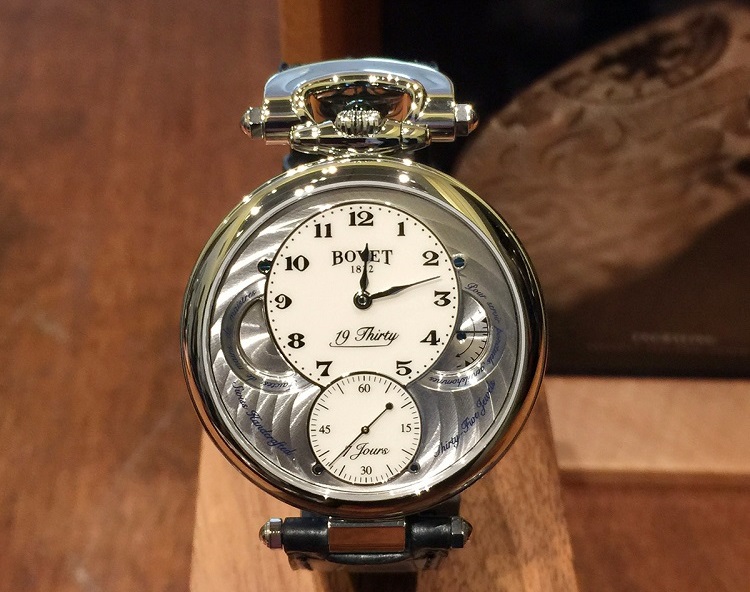 The collection is characterized by two distinct cases. One is the Fleurier case, whose crown and bow at 12 o’clock recall the origins of Bovet and its fine pocket watches. The second is the more traditional Dimier case, which features four horns and a crown positioned at 3 o’clock. Each watch is driven by a dedicated caliber that has been developed and manufactured by watchmakers and artisans at Dimier 1738. Powered by a single barrel, the hand-wound movement features a seven-day power reserve and beats at an impressive frequency of 21,600vph. 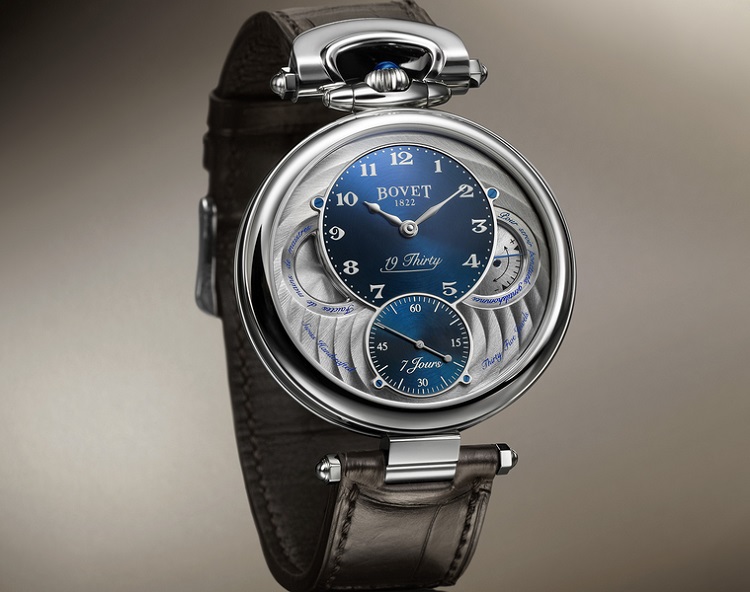 In addition to the two case options, the watches come in either a black, blue or ivory dial with Arabic, Roman or Chinese numerals, which have been historically present on Bovet’s timepieces. Based on the case and dial options, the new collection offers a total of 18 different references to date, allowing users to increased their personalization and express their own style.

In all, the new 19 Thirty collection evokes not only the transformation in watchmaking from pocket to wristwatches in the broader sense, but also speaks to Bovet’s heritage and legitimacy as a master watchmaker that can change with the tides. 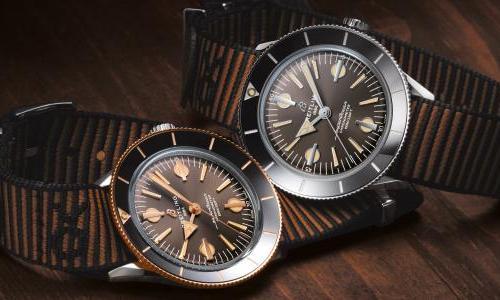 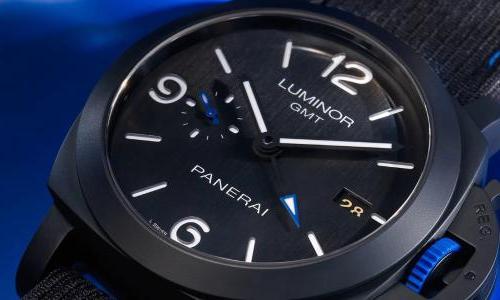 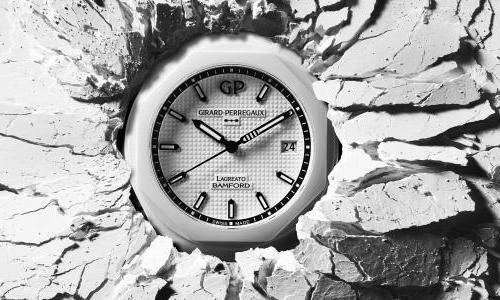 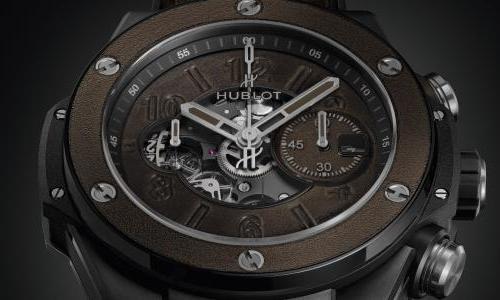