The Belgian brand revives racing tradition both on the track and on the wrists by organising an annual Raidillon Rally of classic cars, whose design elements are also reproduced on contemporary Raidillon wristwatches.

Inspired by its passion for classic cars, the Belgian brand just organised the 3d annual Raidillon Rally. This year’s edition took drivers through over 250 kilometres of the breath-taking landscapes of Belgium. 55 teams took part in the event - representing the maximum number of participants authorized during certain races from the past – all of which were behind the wheel of classic racing cars. 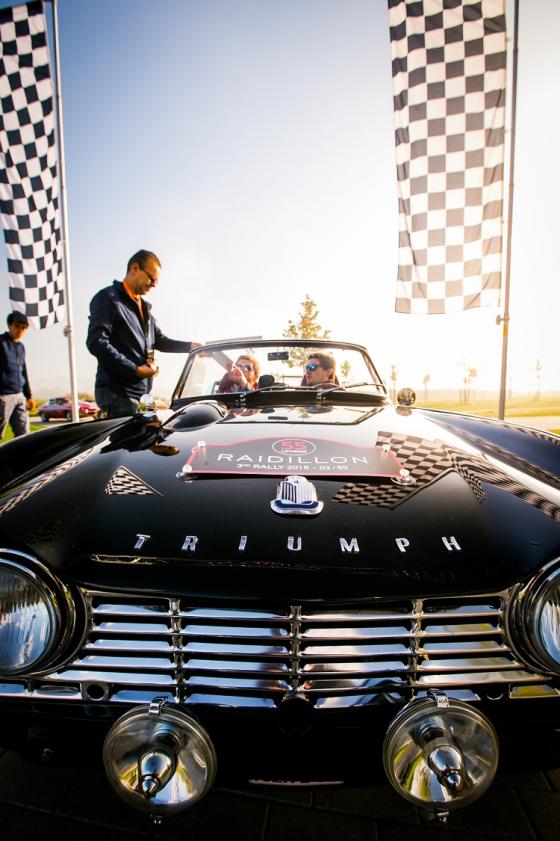 That same “55” mark can be found on all Raidillon watches, as each model is made in a limited edition series of 55 timepieces, with the number 13 of course being left out due to superstition. 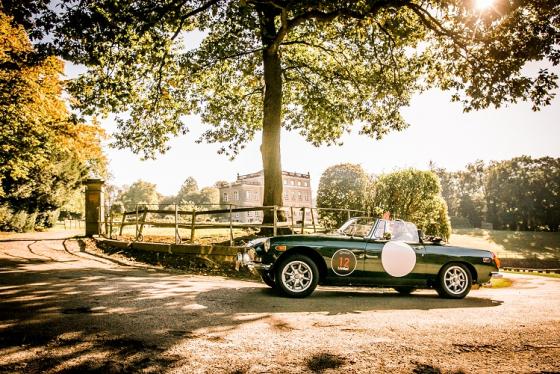 Participants at the Rally included some rare machines which are recognised to be among the most beautiful cars in the world: a 1969 Aston Martin Db4 Zagato, a 1961 Austin Healey, a 1954 AC Ace, and a 1971 TVR Vixen. Many other models also took part, covering the winding roads and participating in timed event challenges. 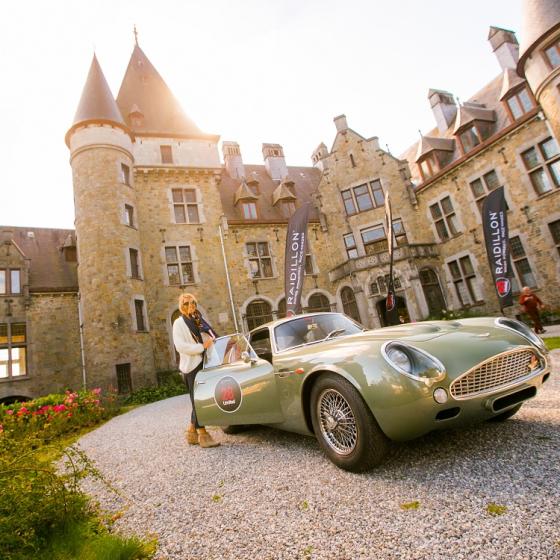 Those same roots are also evident in Raidillon’s vintage car and racing-inspired philosophy. The brand’s name itself, for example, comes from a famous curve at the Spa-Francorchamps track, a legendary venue for Formula One racing in Belgium. 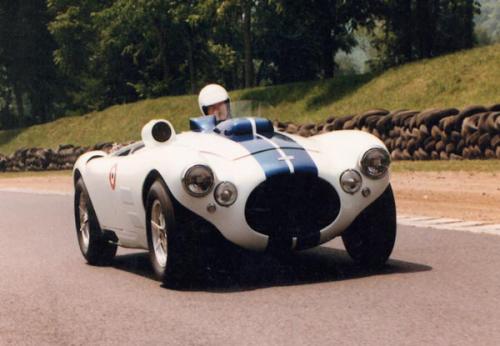 The designs of its timepieces also mimic classic automotive trends. For instance, the brand’s automatic models carry the stripes made famous by champion driver Briggs Cunningham and his Shelby Cobra. The blue and white stripes were painted on all of Cunningham’s cars simply to make his car more easily identified on the racing circuit. Commonly referred to simply as “racing stripes” today, the design has become synonymous with motorsports. 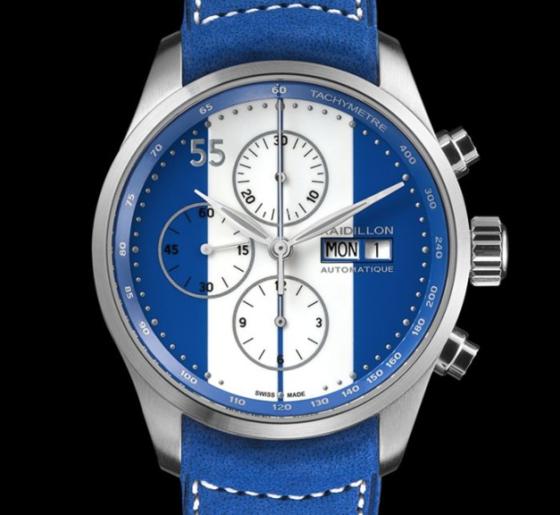 It’s plain to see how the classic racing motif is becoming synonymous with Raidillon in the watch world. And that spirit would coms in handy on the wrist, too, while racing through city traffic.

To get a taste of 3rd Raidillon Rally, don’t miss the video below!