With a planned release of more than 100 connected devices during 2016, the consumer lifestyle and fashion accessories brand is intent on capturing a greater share of the wearables market this year. But will it work?

Open the floodgates, because the connected device market is about to get very crowded this year. The Fossil Group has just announced that it will launch over 100 new connected devices in 2016, all of which will be out by this year’s holiday season. And you thought last year was the year of the smartwatch… 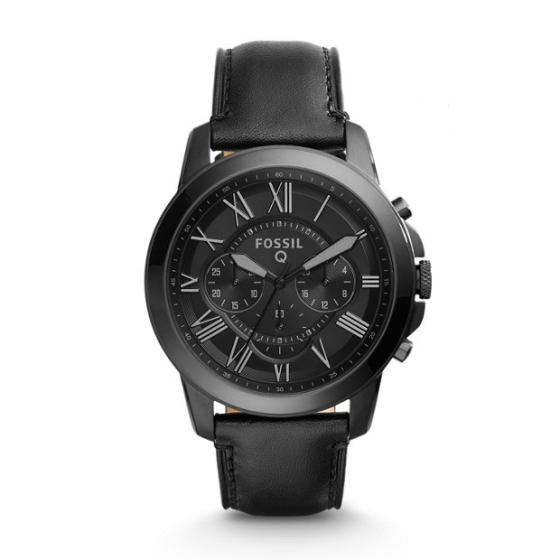 While Apple made most of the news last year with their new smartwatch, Fossil also launched is Q series, which consists of a broad range of differently connected devices. Greg McKelvey, chief strategy and digital officer at Fossil Group, didn’t hesitate to share his optimism over the Q line, and the prospect of getting even more connected moving forward:

“We successfully launched wearables with one brand and 10 styles in 2015 and quickly ramped up to launch wearables for several brands in more than 100 styles in 2016. Bringing Fossil Q to market helped us identify additional opportunity, and based on the positive consumer response, we are going big this year.” 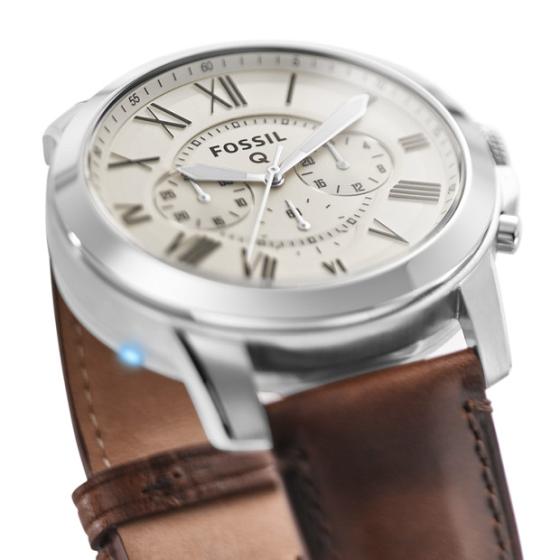 The collection was headed by the Q Founder. Most similar to the Apple Watch in functionality, it is powered by Android Wear and allows users to track activity, run apps, receive notifications, and customize the face. The classically styled Q Grant focuses more on its looks than computing power, and the Q Dreamer and Q Reveler round off the series, as fashion bracelets that can also track activity and provide notifications. 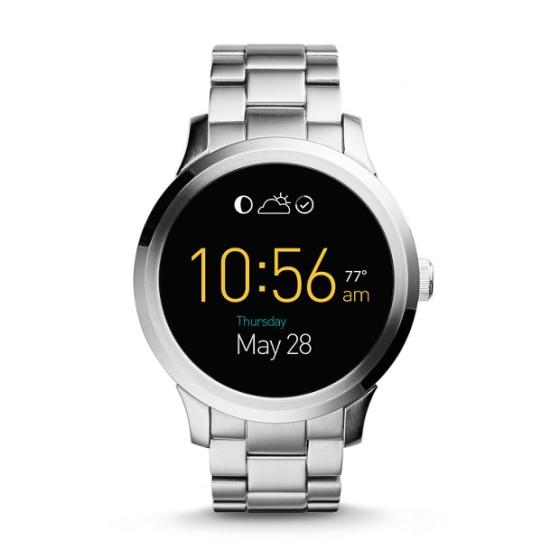 The new product range for 2016 will include activity trackers and smart watches for many more brands owned by the Fossil Group, meaning that you might see an Adidas smartwatch or a Burberry connected bracelet very soon. So the strategy of Fossil for this year seems to be: 1) increase the convergence of technology and fashion, and 2) blanket the market with an even wider range of wearables.

Although consumer response might have been positive according to Fossil, in reality the brand has only managed to capture 1% of the wearable market so far. As a result, the Group bought wearable brand Misfit in late 2015, to address that problem and try to better penetrate the global wearable market. 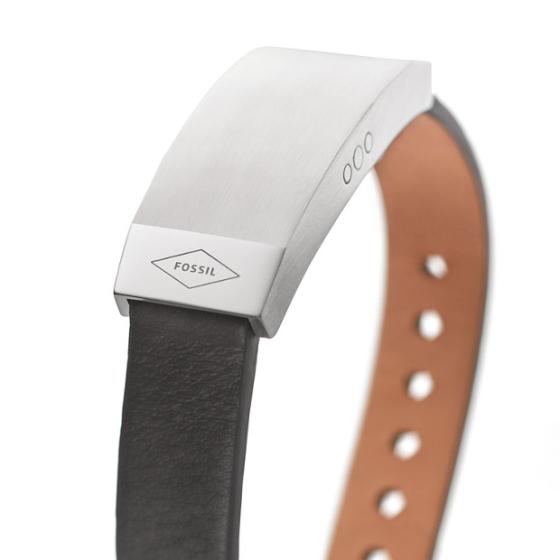 The anticipated product releases will mean that the Fossil Group will almost double its points of sale for 2016, adding 20,000 distribution points during the first part of this year alone.

But more interesting is that the timing of their announcement for the new releases: it coincided with the downgrading of the Fossil Group’s value on the stock market once more, with shares down nearly 70% in the past 12 months combined, according to Market Watch. The announcement of the 100+ new connected devices and the brand’s positive outlook might just add to consumer and investor confidence. But like they say, time will tell.