Graham is hitting the basketball courts. The Anglo-Swiss brand has introduced a new generation of its popular Silverstone watch, which firmly places the brand among the big players in the field. It also helps to have NBA superstar Stephen Curry endore the watch, too!

Graham is making serious strides in the watchmaking world. The brand – which traces its roots to the George Graham, considered the father of modern watchmaking – has been operating out of La Chaux-de-Fonds, Switzerland since 1995. And its latest release is certainly a great example of fine Swiss watchmaking. 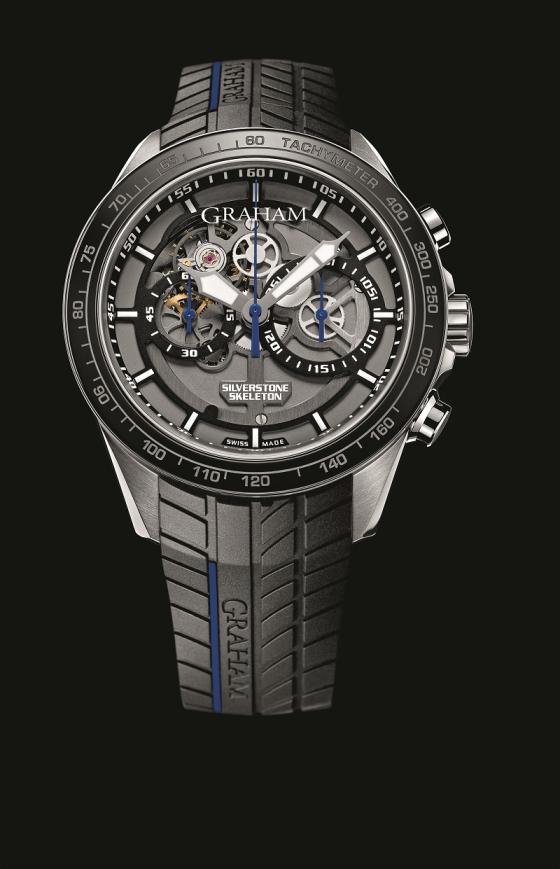 We’re talking about its new Silverstone RS Skeleton wristwatch, which is named after the famous British racing track. As expected, everything about this watch is about speed and performance. The contours of the watch are those you might find on a fast luxurious car. The mix of materials such as polished and hand-drawn strokes steel, and ceramics on the bezel with an aluminum ring beneath give the Silverstone RS Skeleton the feel of an ambitious technical timepiece. 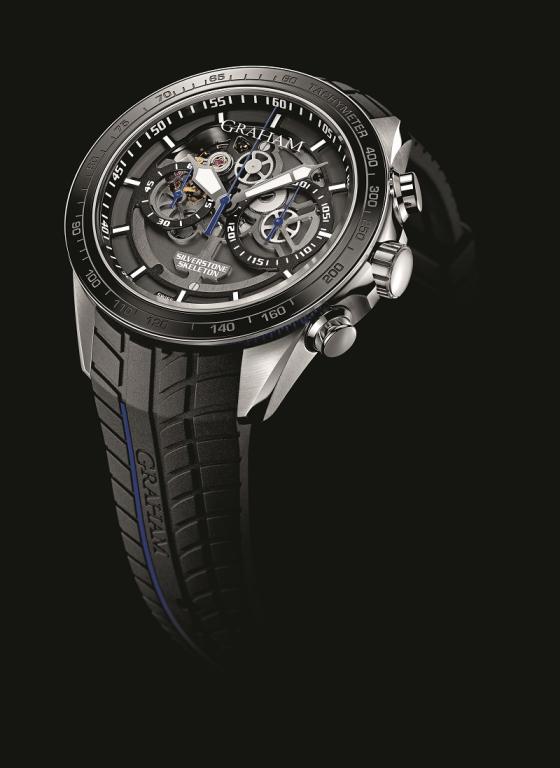 On the inside, the skeleton dial sports two counters and offers an exceptional overview on the gearwheel and the shaded grey and rhodium movement. The engine of the watch, of course, is on full display. The lateral porthole on the slim-art case gives an additional, visceral view of how the Silverstone RS Skeleton operates. The decorated movement features an oscillating weight with hand-drawn strokes and snailed external segment, including the openwork balance bridge and plates. 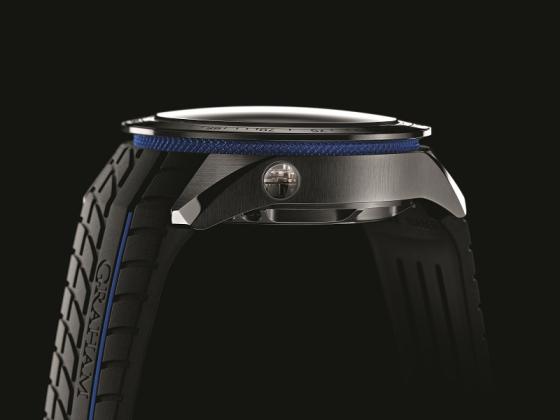 On the outside, we find a dial full of nods to motorsports, with counters reminiscent of speedometers and odometers on the best performance cars. Most obvious is the watch’s strap, which perfectly replicates the tire treads of racing cars.

The Silverstone RS Skeleton, then, is all about speed and performance. So is American professional basketball player Stephen Curry. The reigning most valuable player is already considered one of the greatest shooters in NBA history, despite his 27 years of age. He is known for his blistering speed on the court and his ability to weave through the opposition, much like the best racing cars weave through Silverstone racing circuit. 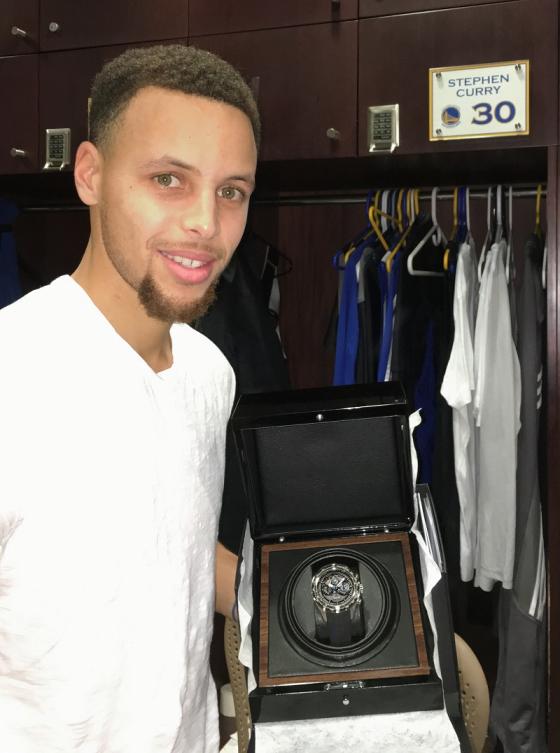 Admittedly, Curry’s “first love” was the Silverstone RS Skeleton, as a watch that exudes adrenaline and performance. And the NBA star is the perfect addition to the Graham team, not only for what he represents, but also for the potential he provides for the brand to penetrate the American market. The partnership shows Graham’s ambitions, to spread its global reach and also to partner with the most exciting talent out there today.

And if you had any doubts about the partnership, check out what Stephen Curry is capable of below.