The Grönefeld 1941 Remontoire, a family affair


The Grönefeld 1941 Remontoire, a family affair

Brothers Bart and Tim Grönefeld, the dynamic duo of Dutch watchmaking, have released a new timepiece inspired by their family history. The limited edition Grönefeld 1941 Remontoire, which features an eight seconds constant force mechanism, is an elegant timepiece offering superior precision to the most discerning of watchmakers.

For Dutch based brand Grönefeld, watchmaking is a family affair. In fact, the company continues to be run out of the same workshop where Johan Grönefeld started it all. Today, his grandsons Bart and Tim are at the helm of the family business, and their latest creation – the Grönefeld 1941 Remontoire - also pays homage to their family history. 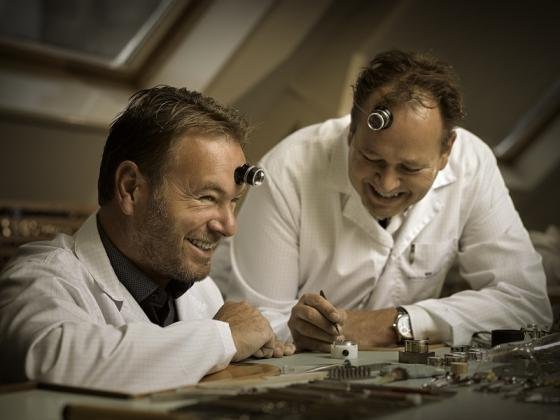 Bart and Tim’s latest contribution to the world of haute horlogerie was inspired by a church clock movement that was located near the company’s workshops in in the village of Asten in the Netherlands. Back then, their grandfather Johan was responsible for maintaining the church clock; a responsibility which was eventually passed onto their father, Sjef. 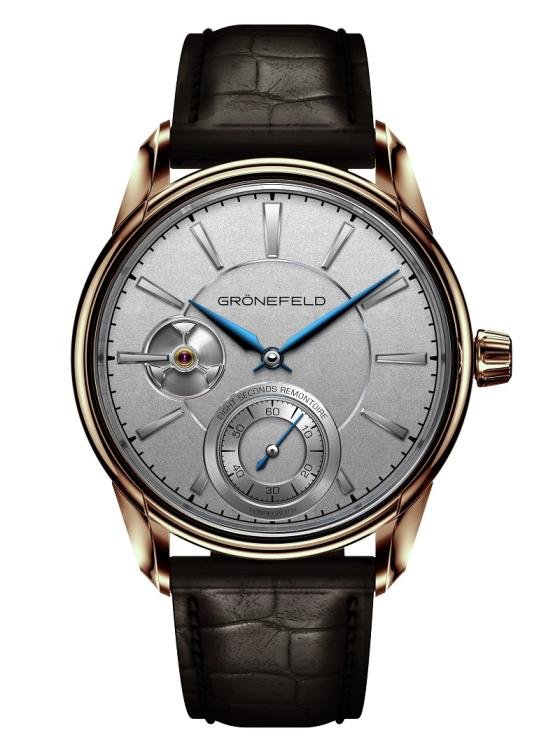 That church clock was powered by a remontoire mechanism, also known as a constant force mechanism. It is usually employed when the force needed by the mechanism to run a clock display is unusually high, proving too difficult for a conventional escapement.

Drawing inspiration from the church clock, the Grönefeld 1941 Remontoire also features a constant force mechanism. It results in an uninterrupted force serving the balance wheel, meaning that from when the mainspring is fully wound to the last minute of the 36 hours of power reserve, the force never fluctuates, providing greater precision. 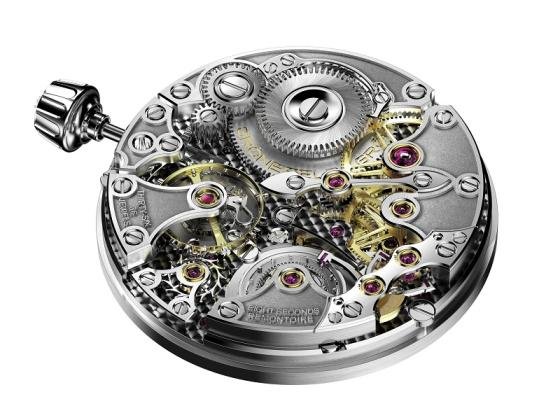 The case design - named after the year their father Sjef was born – also pays homage to the positive impact he has had on their lives. The elegant case sports the characteristically hollowed, concave recesses and convex surfaces. Measuring at just under 40mm in diameter, it is available in either 18-carat white gold alloyed with Palladium 150 or in a 5N red gold case option.

The case is complemented perfectly by a solid Sterling Silver dial, which features frosted and satin-grained surfaces and is full of depth. In the lower portion of the dial we find the small seconds display that adds to a balanced look. Each hour is denoted with tapered, applied indices which guide the eye towards the central area of the dial, providing a highly sharp display of the hours and minutes. 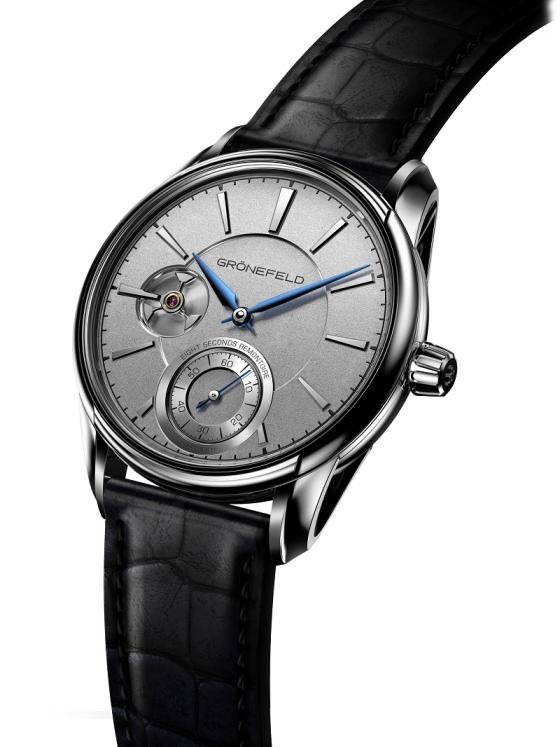 When designing the Grönefeld 1941 Remontoire, brothers Bart and Tim had the most discerning of watch collectors in mind. That becomes all too obvious when we see the vast inventory of different surface decorations to be found on this watch. They include stainless steel bridges that replicate the facades of Dutch houses, circular grained gear train wheels, gold chatons, and mirror polished screws with chamfered rims and slots. With so much on display, it’s only natural that the brothers equipped this timepiece with a sapphire caseback, allowing their craftsmanship to be fully appreciated. 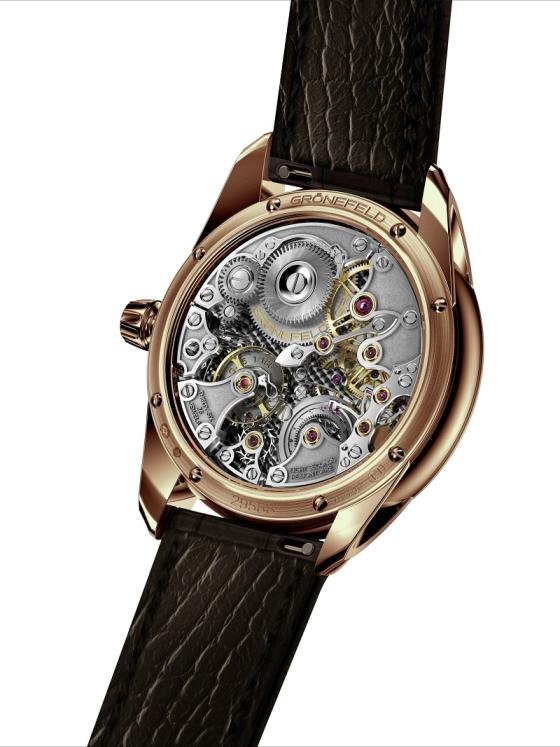 Because that high level of hand finishing is very labour intensive, it also means that the brand is limited to producing only 188 Remontoire movements, each with its own unique serial number. And I bet that limited run will not be enough to satisfy demand, because this latest creation by the Dutch watchmaking boasts a serious inventory of fine watchmaking features.