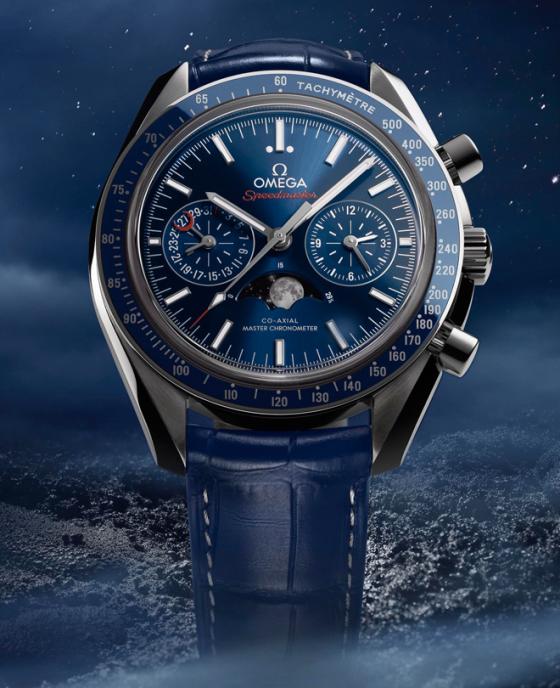 The Speedmaster is no stranger to the lunar surface, given that it was the first watch worn on the moon. And as a Master Chronometer, this watch celebrates another pioneering moment: OMEGA’s exacting new standard of testing, set in late 2015, by the Swiss Federal Institute of Metrology (METAS).