The iconic Grands Fonds 300 was reborn in 2015. This year the adventure continues with three new editions of the watch by Zuccolo Rochet & Cie – one of which is made of 18Kt solid gold.

Last year we dove into the world of the French Navy, and discovered the Grands Fonds 300. The iconic diver’s wristwatch was developed by Zuccolo Rochet & Cie – ZRC for short – in the early 1960s, to produce a simple yet highly efficient diving instrument.

With feedback from the French Navy itself, the company produced one more of the most highly respected watches that introduced several innovations. One was the unique placement of the crown at the 6 o’clock position, to make it more accessible when diving. Another was a special extendable bracelet, which allowed the wearer to use the watch on the bare wrist or on top of a wetsuit when diving. 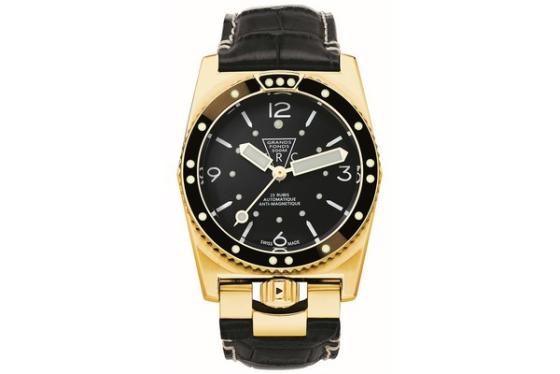 Last year, ZRC issued a re-edition of the classic watch, and we were equally impressed. Part of the reason was because the brand remained true to the spirit of the original, and didn’t change all that much aesthetically. Sticking to its original DNA, the new GF300 is a proper “tool watch” and remains a partner of the French Navy Mine Clearance Group. 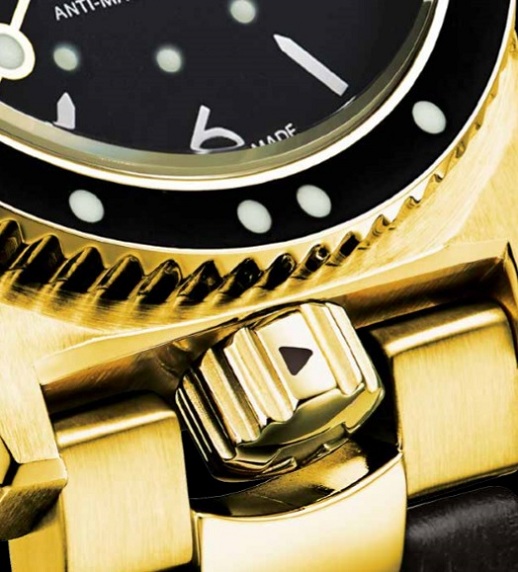 Last year, the icon of the 1960s was reborn. This year, the adventure continues. To celebrate the revival spirit, the brand has decided to issue a highly limited edition of the GF300 in pure 18Kt solid gold. By “very” limited, we mean production is restricted to only 10 pieces, each on a delicate genuine Louisiana Alligator strap equipped with a solid gold buckle. 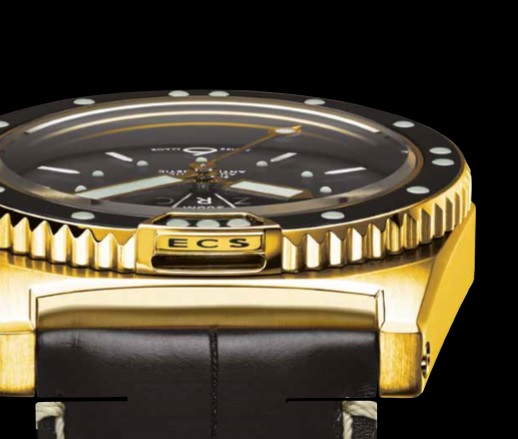 Looking beyond its golden shine, you still get a very serious diving instrument. The special edition watch benefits from the same quality and technology as its older brother, featuring the unique Crown Protection System and the recently patented Easy Clean System.

We’ve been told that people usually dive looking for gold. With this watch you would be diving with gold – so long as you can afford the almost 30,000 euro price tag. 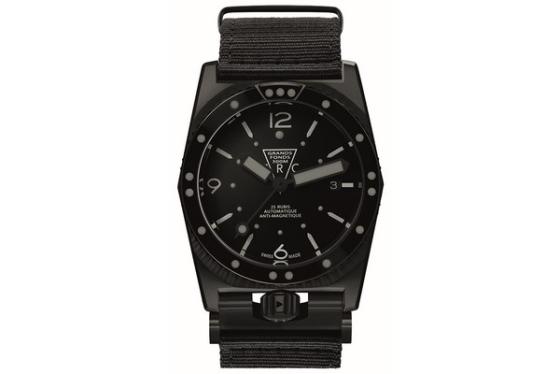 For a less limited and less expensive alternative, you can also opt for one of the other new releases of the GF300. One sports a black case on a NATO strap – a reissue of the brand’s 1964 Commando Hubert model. The other has a tobacco brown motif, including brown crown and background, again paired with a Louisiana alligator strap. 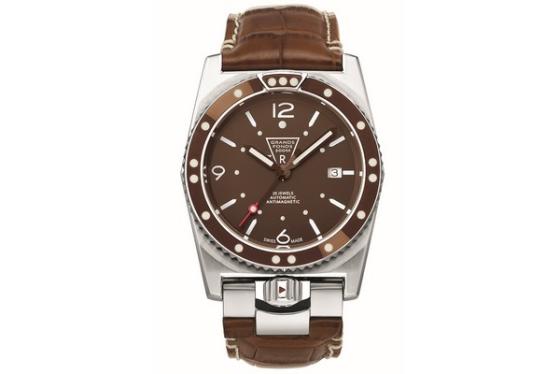 All new models of the Grand Fonds 300 will be available starting May 2016.